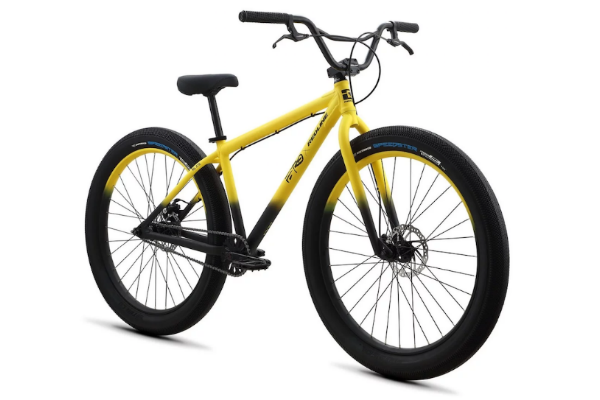 Just in case you missed it, on June 3rd, 2019, A$AP Ferg is no stranger to partnering up with brands, as we saw last year with his work alongside Adidas

and more specifically his limited-edition G-SHOCK GA-110 collab. Now, the Harlem MC representing for A$AP Mob is pulling up on a fresh set of wheels thanks to an upcoming partnership with Redline Bikes. 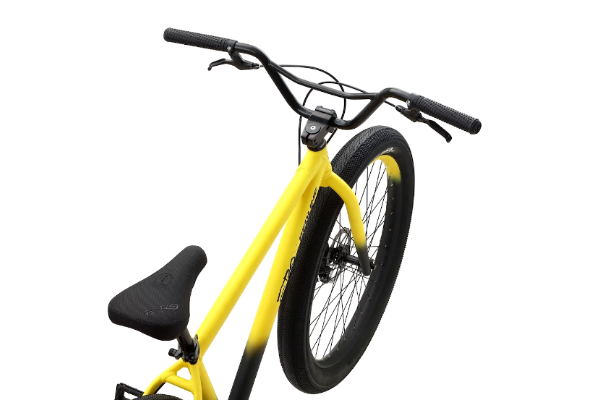 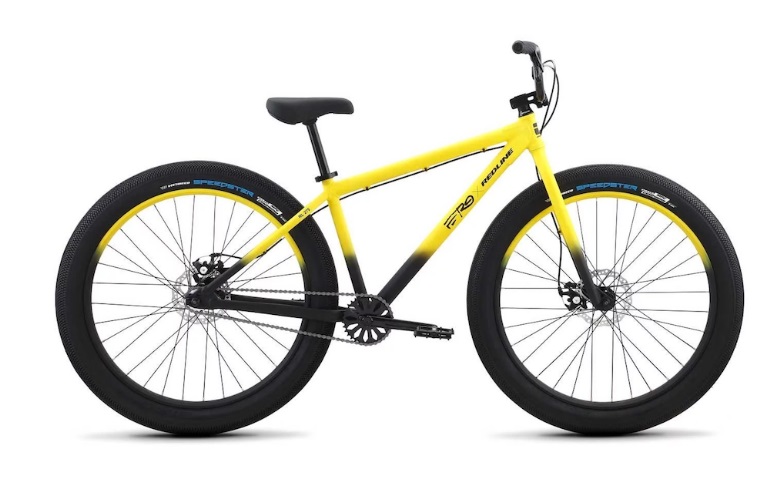 Unveiled today for World Bicycle Day (June 3), the new collaborative deal will include a RL 275 A$AP Ferg x Redline bike and specially-designed merch to match. For the “Plain Jane” rapper, this union comes as somewhat of a full-circle moment being that his first bike was actually made by Redline. This one is probably bigger than the bike from his childhood memories, sporting three-inch-wide tires, 27.5 plus size two-tone rims, slack forks and Tektro mechanical disc brakes.

The custom PANTONE 394 fade to matte black finish is an added bonus that gives the throwback aluminum frame a look as vibrant as Ferg’s signature rap style. Could a debut at X Games be in the future plans of the Trap Lord? Rapper-turned-BMX-pro could definitely be a dope transition!