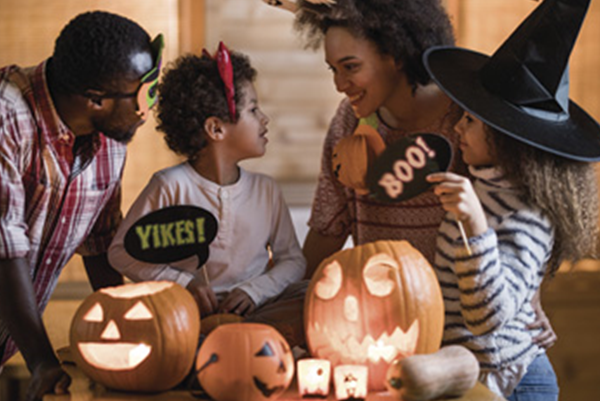 With the pandemic’s first Halloween less than a week away, a new WalletHub study finds that consumers are still spending billions on the holiday, but overall, they’re feeling life is a little spookier than they’d prefer.

“Almost 40 percent of Americans are more scared of credit card debt than the coronavirus in part because of political allegiances, but also due to the fact that credit card debt might seem more tangible to an indebted individual who has yet to know someone with COVID-19,” said Jill Gonzalez, a WalletHub analyst.

“Current events aside, money was the number one stressor for Americans for many years before the coronavirus pandemic, so it shouldn’t be a surprise that credit card debt and money problems in general still scare a lot of us, maybe even more so than before.”

Money concerns are widespread this year

The survey found that the pandemic has led to an increase in the number of consumers experiencing money-related worries.

Gonzalez said that consumers think the “horror show” label applies for a variety of reasons, including the pandemic’s impact on the U.S. economy, as well as debt levels which continue to be high despite showing recent improvement reports Consumer Affairs.

“It’s tough to say your finances are looking good when you’re out of work or waiting for the business to pick back up. You can’t ignore the possibility that some people are just being dramatic when saying their finances are a horror show, either,” she said.