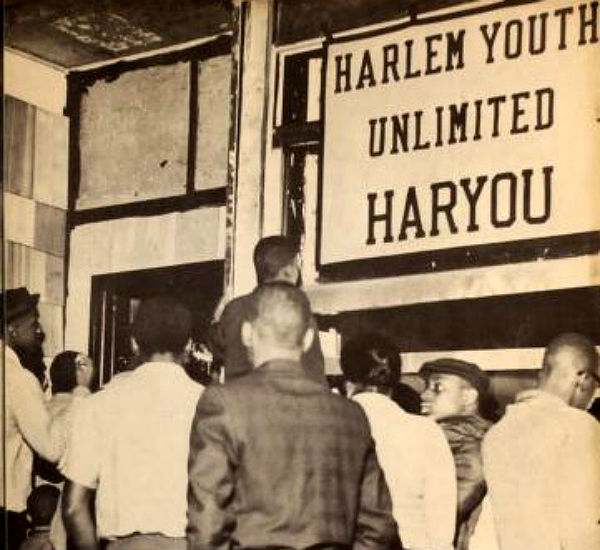 The group worked to increase opportunities in education and employment for young blacks in Harlem. It also was designed to teach residents of Harlem how to work with governmental agencies to meet their demands.

In 1964 the Johnson administration provided $110 million to back educational changes recommended by him These plans included recruiting educational experts to reorganize Harlem schools, providing preschool programs and after-school remedial education, and employment programs for dropouts. 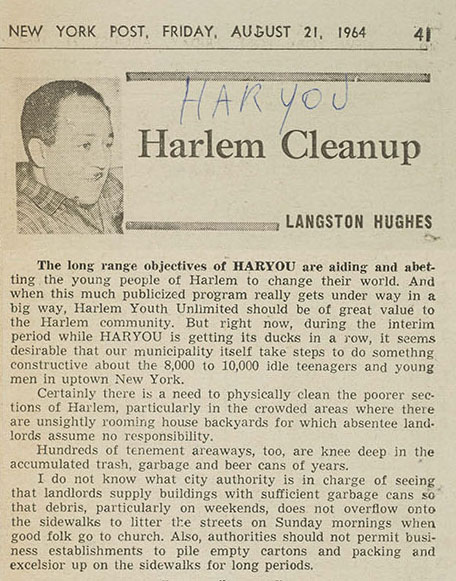 After the Harlem riots in the summer of 1964, Clark published a report detailing causes of the unrest and recommending solutions.

They, together with several other organizations, received federal funding for Project Uplift, intended to prevent riots from happening again.