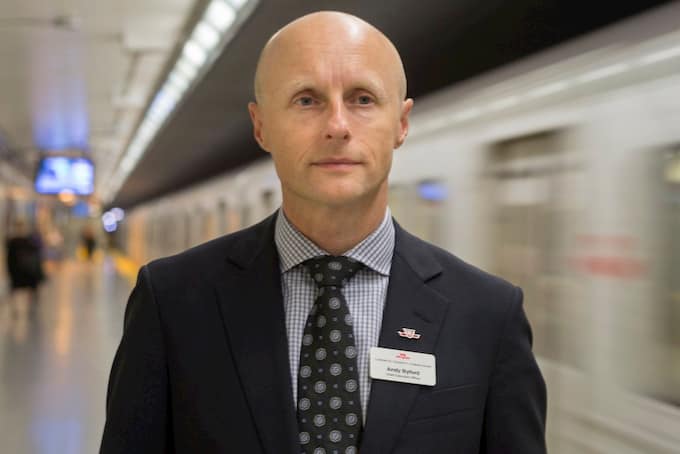 Andy Byford has resigned from the MTA. The New York City Transit president resigned after two years reigning over the city’s subways and buses, the MTA announced Thursday.

“Andy Byford will be departing New York City Transit after a successful two years of service,” said MTA Chairman and CEO Pat Foye. “We thank him for his work.”

The resignation comes three months after Byford handed in then revoked a resignation letter over reported qualms about Gov. Andrew Cuomo’s micromanagement of the MTA.

It was at the third time Byford was said to be near stepping down. Gothamist reported in June that he was ready to quit, and The New York Times reported in April that he might leave because of his conflict with Cuomo.