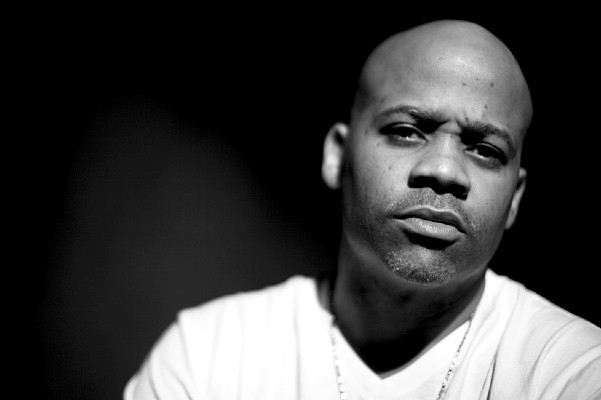 Former friends and cofounders of Roc-A-Fella Records Harlem man, Damon Dash, and Jay-Z may not be breaking bread anytime soon. In a recent interview with Variety, Damon Dash discussed his NFT legal matter with Jay-Z, over the ‘Can I Live’ rapper’s debut album Reasonable Doubt.

Damon Dash is in the process of selling his one-third stake in Roc-A-Fella Records thru an NFT of Jay-Z’s debut album.

An NFT is a type of digital asset designed to show someone has ownership of a unique virtual item.

Dash is facing pushback over his NFT plans from Jay-Z’s legal team who is claiming he doesn’t have the right to sell.

In June Manhattan judge weighed in on the legal mattered and stated,

“Dash can’t sell what he doesn’t own. By attempting such a sale, Dash has converted a corporate asset and has breached his fiduciary duties.”

However, Damon Dash appears to be adamant that the one-third stake is his and he will be selling it soon. During his interview he said,

“My main question has forever been, ‘Why doesn’t he want me to sell my third?’ Then we look under the hood, and it’s ‘Oh, snap’ — there’s this change in the copyright that we know Roc-A-Fella Records held. We never saw any changes on our ledgers. When he tried to sell me the company before, I asked him to send me over the ledgers. There was no money of representation through Spotify or any streaming services. So where is any of the money going now? And who authorized any changes to its copyright? I didn’t. When they sent me the books is when they sent me their offer to buy me out… I just want some answers to some questions. I’m the boss of Roc-A-Fella Inc. Everybody knows I am the CEO, and that Jay was the artist. That was our jobs. That’s a known fact.”

Dash then revealed that Jay-Z and Roc-A-Fella’s third founding member, Biggs Burke, allegedly tried to meet without him on July 16, 2021, to attempt to change the company bylaws that the group had initially agreed to.

“They can’t change the bylaws. That is another thing we’re disputing. We sent our objections to that as well. It’s an unauthorized vote. They’re muddying the waters for me to sell. It’s going to [take] time to [prove], but they’re looking to alter public perception. My lawyer is filing papers to ask the court to make it that they must abstain from any meetings or votes until such point in time that the auction can take place. The real proof though, is that I’m going to do the auction and no one is going to stop me.”

When asked what does Roc-A-Fella Inc. entails, and what it currently holds in total Damon Dash replied,

“Just ‘Reasonable Doubt,’Jay-Z’s first album. We own the rights and everything affiliated with it. No other intellectual property that I’m aware of. Not the publishing. I’m selling a third of Roc-A-Fella Inc. which owns ‘Reasonable Doubt.’ That’s the only asset.”

The record executive also shared that Jay-Z once tried to buy his third from him before. However, the famous rapper allegedly lowballed him by only offering $1 million. He added that a fair price for his portion of the debut album would be $30 million.