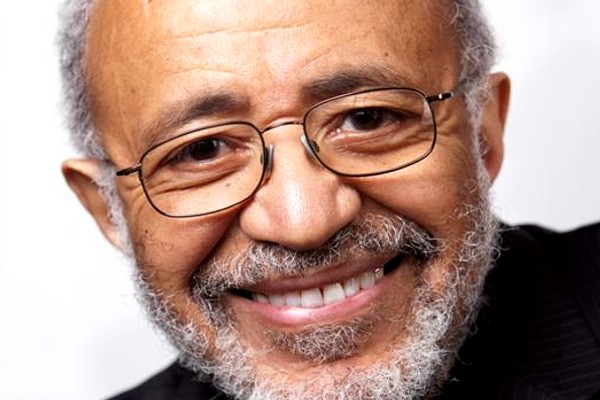 His impact is felt locally, nationally, and internationally.

He co-founded, serves as chair, of the Harriet Tubman Charter School, which was the first charter awarded by the NYS Board of Regents. Frazier is also Chair of Woodie King, Jr.’s New Federal Theatre.

Cliff Frazier won an Emmy Award as producer, writer-director for his ABC-TV special,

“To Be A Man.” And has produced or executive produced over 40 films or television productions. He created the television series “A Nation In View” for WPIX-TV and the award-winning productions “Turkey Treasure” and “Movie Magic in New York City.”

Over 2,500 individuals found employment in the motion picture, television, recording, and other media industries.

He also founded community media centers throughout the United States and Puerto Rico, which provided local television programming and built bridges of understanding between alienated and hostile groups.

He also founded community media centers throughout the United States and Puerto Rico, which provided local television programming and built bridges of understanding between alienated and hostile groups.

He created the Annual Minority Career Workshop for the prestigious International Radio and TV society, which resulted in approximately 1,200 minority college juniors and seniors throughout the United States having the opportunity to interact with media executives, department heads, and personnel directors, resulting in employment, approximately 800 found jobs, and/or clearly defined career paths.

Appointed by Governor Mario Cuomo as Commissioner of the New York State Department of Labor’s Apprenticeship and Training Council in 1985, Frazier introduced and was able to get adopted, a breakthrough resolution requiring that all unions proposing New York State certification for new trades include a detailed affirmative action program for the recruitment of minorities and women apprentices.

He served as an Advisor to the New York City Mayor’s Office of Film, TV & Theatre and developed initiatives aimed at increasing apprenticeships and training opportunities for minorities and women in the motion picture, television, and advertising industries.

Over 1,200 attend annually. To help legal immigrants become U.S. citizens and resolve problems regarding their legal status, Frazier established NYMLK’s Immigration/U.S. Citizenship Program. Over 1,000 have been processed for citizenship.

He also created the Ella Baker/Cleveland Robinson Youth Leadership & Nonviolence Academy and the Multicultural Enrichment and Outreach Program, which celebrate the diversity of various ethnic cultures in the United States.

These successes resulted in the State University of New York (SUNY) requesting that NYMLK partner with SUNY in establishing a $500,000 high-tech computer laboratory, which is providing digital parity for communities in South Bronx who have had limited access to computer technology.

In addition, video conferencing will be established to enable students to have contact and dialogue with students throughout the world.

Through its status as a non-government organization (ngo) with the United Nations, NYMLK, in collaboration with ICA, is establishing an International Artists for World Harmony initiative which will include renowned performing artists from various countries that have been at war with each other performing together.

There will also be the exhibition of works of art that stress harmony and nonviolence as a theme. Seminars, forums and workshops will also be conducted throughout New York, the U.S. and abroad.

Capitalizing on his access to the music industry, Frazier is creating an entrepreneurial initiative that will train youth and young adults in the business/behind-the-scenes areas of the music industry and prepare them for employment opportunities.

An effort will be made to create a record label that is co-owned by young people. The emphasis will be on positive hip hop/music. The development of such a company is unprecedented in this multi-billion dollar industry. 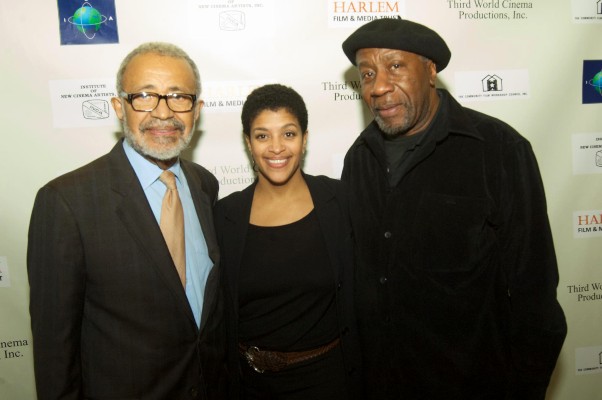 As a writer, Frazier has been a book critic for the Catholic Reporter. He also co-wrote the textbook Discovery in Drama for Paulist Press, Arts, Education and the Urban Sub-Culture for the U.S. Office of Health, Education and Welfare and was a writing consultant for 20th Century Fox.