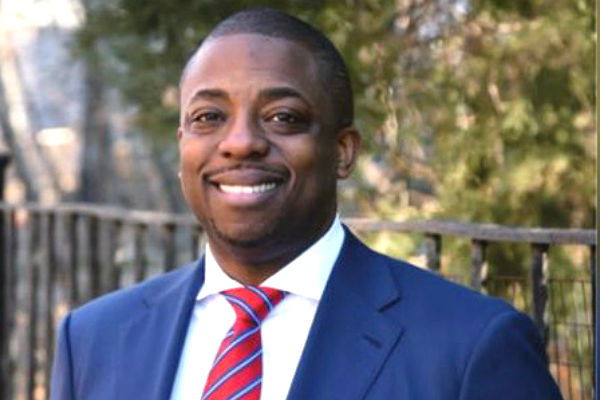 Brian Benjamin, who represents New York’s 30th State Senate district, proposed legislation that would extend the statute of limitations to report rent overcharges to six years, according to a bill that was referred to the legislative body’s rules committee on Wednesday.

Rent-regulated tenants currently have four years to file overcharge complaints with the state Division of Housing and Community Renewal. Landlords are allowed to increase rent in rent-stabilized apartments based on yearly guidelines voted on by the Rent Guidelines Board. In 2018, the Rent Guidelines Board ruled that landlords could legally hike rents by 1.5 percent for one-year leases and 2.5 percent for two-year leases starting Oct. 1, 2018.

Any rent hikes that exceed the amount allowed by the Rent Guidelines Board are considered overcharges. In addition to extending the statute of limitations for reporting such overcharges, Benjamin’s bill allows the state to more harshly punish overcharges. The legislation includes a stipulation that would allow the state to punish landlords for rent overcharges even if no illegal or fraudulent behavior can be proved, according to the text of the legislation.