Harlem Rocks! The Vakili Band, With Lead Lily Vakili At The Shrine World Music Venue In Harlem Proves It! 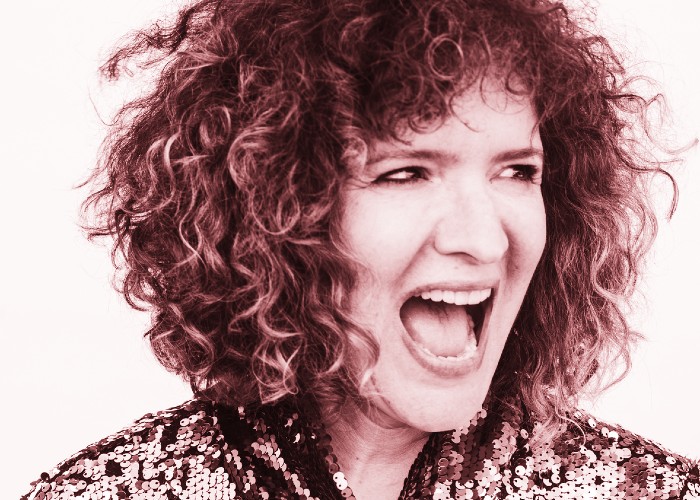 The New Jersey-based band’s musical touchstones include Patti Smith, Joan Jett, and Brandi Carlile – with a smattering of Bruce Springsteen’s “Born to Run” liberation, and David Bowie’s chameleon-like “Changes,” and the New York Dolls’ attitude thrown in for good measure.

“Recaptures that spirit of the 70’s guitar rock era… Thanks to bands like Vakili Band, Rock n’ Roll appears to be very much alive and thriving.”– chorus.fm

A force of nature unafraid to express her beliefs, Vakili lives her life as a whole, refusing to compartmentalize, either in her career or her diverse music.

“Sharp Devil” has a Stones-esque swagger to it, a country flavor that recalls “Wild Horses,” while “When 21” looks at the younger generation with the wisdom of someone who’s been there, inspired by the experience of her non-neurotypical, autistic son (“Who doesn’t want to be bright and young/Life’s nice and easy when 21”).

The title track was inspired by Vakili spotting a woman emerging from a bar so tipsy that she was “Walking Sideways,” exploring her inner thoughts on the way to arriving at that sad but defiant state.

The inspiration for “Freeman” came from seeing a prisoner working in the fields, respecting that individual as a human being, while “She Wants What” and “Rachel” are raucous, feminist anthems.

Vakili’s musical career is a testament to the non-conformist beliefs with which she was raised.

Born in Honduras and raised in Thailand, Puerto Rico, and Iowa, Vakili worked in theatre and went on to carve out a successful career as a biotech lawyer while continuing to nurture all manner of dreams, including making music.

The fifth of six siblings, Vakili picked up the guitar when she was 14.

Her first songs started as poems, a practice that continues to this day, with Vakili bringing lyrics and a core musical structure to the band, who then collaborate in building the desired arrangement.

Walking Sideways shows the growth of Vakili as a songwriter, vocalist, and bandleader, and the group as a whole – including lead guitarist and occasional songwriting collaborator Ben St. Jack, harmonica player Joel Dorow and the rock-solid rhythm section featuring drummer Gordon Kuba and bassist Matt Jovanis – since their last release, 2018’s Oh, Alright. 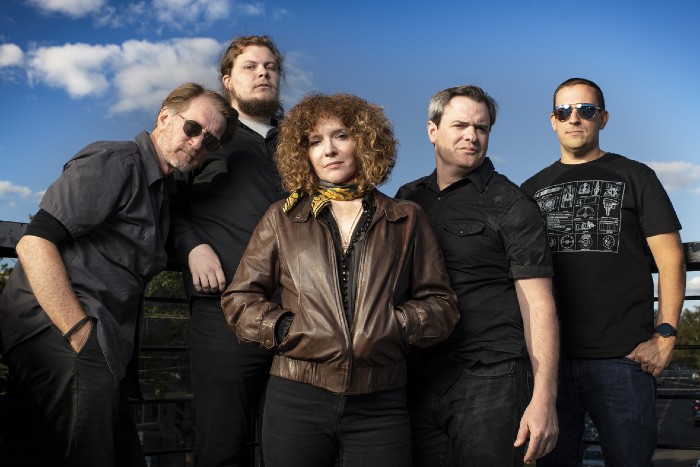