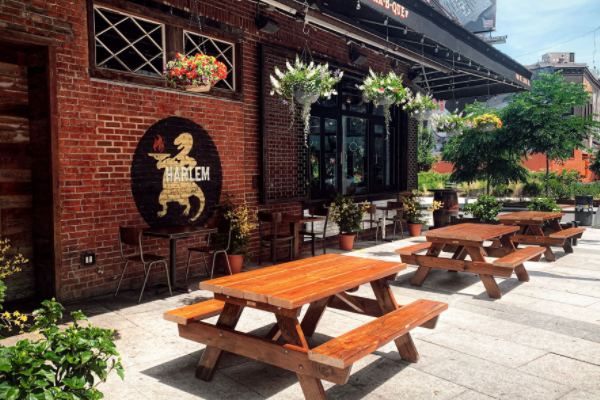 As restaurants came out of the mandatory COVID lockdown, Harlem’s hospitality landscape, while badly shaken, was largely standing. The uptown dining landscape that had experienced significant growth over the past 10 – 15 years found that the community it served was willing and able to support it during challenging times.

And as restaurants held on through the Summer and now enter the cold months, Harlem Restaurant Week returns for its 11th consecutive season as the only Restaurant Week Program in a New York City neighborhood this Fall.

The program, which will take place from October 19th to 31st, 2020, is partially a celebration of this feat and a welcoming invitation to the rest of the city to see why this special village has such an enduring spirit.

The program, now in its 11th year, has helped significantly in raising awareness and visibility for the neighborhood’s many restaurants and retail concepts while building ongoing support and followings for the variety of eateries found in Upper Manhattan.

Harlem Restaurant Week, created by Harlem Park to Park, is one of Harlem’s most successful marketing platforms for promoting its restaurant and retail businesses. The program, now in its 11th year, has helped significantly in raising awareness and visibility for the neighborhood’s many restaurants and retail concepts while building ongoing support and followings for the variety of eateries found in Upper Manhattan.

This year’s Harlem Restaurant Week takes on a deeper significance not only for its recognition of the restaurants that still remain and Harlem’s continued viability as a dining destination but also for the opportunity it presents for Harlem’s restaurants and retailers to invite New York to visit and eat and continue to support.

Restaurants and retailers are offering prix fixe meals and retail deals during the time period. Specials range from offers under $10 to full meal deals and more.

One of the most significant cultural capitals in the world, Harlem also happens to be home to one of New York City’s most bustling restaurant and dining scenes. Offering a cross-section of all that is current in the industry – from celebrity chefs and restaurateurs to pioneering entrepreneurs and a solid hub of nationally recognized black-owned businesses – Harlem has established itself as a premier hospitality zone.

And while most of the neighborhood’s owners and operators were hit hard by COVID at the onset, many were able to pivot and survive with positive outlooks for moving into the next phase of recovery.

“Harlem was definitely set back with COVID. We saw some permanent closures, like everywhere else, but we have also seen a level of ingenuity and resiliency emerge from our businesses that has been inspiring and trendsetting,”

“Harlem was definitely set back with COVID. We saw some permanent closures, like everywhere else, but we have also seen a level of ingenuity and resiliency emerge from our businesses that has been inspiring and trendsetting,” said Harlem Park to Park Executive Director, Nikoa Evans-Hendricks. 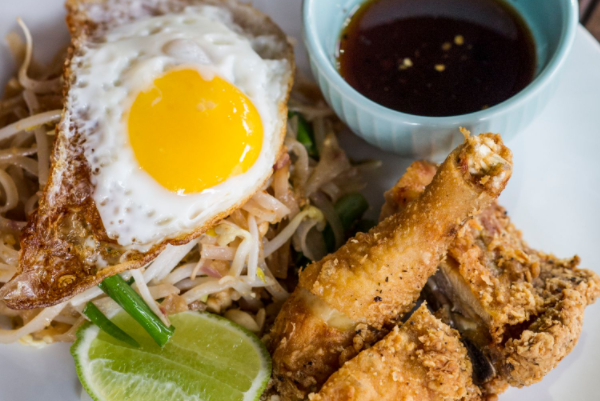 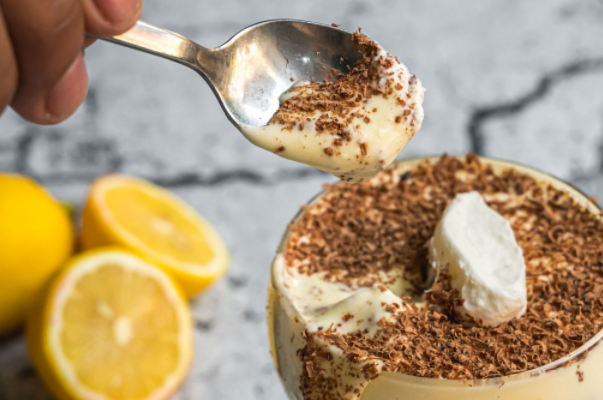 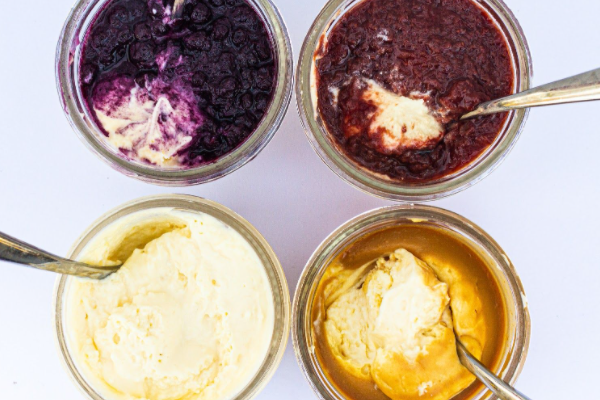 It was also where other such movements developed like the work Harlem Grown has done with feeding kids out of school and therefore at hunger risks; and Harlem Park to Park’s initiative of feeding furloughed hospitality workers with an ongoing grocery program; or Sylvia’s restaurant joining forces with Al Sharpton’s National Action Network to supply an open pantry. Harlem’s restaurants stepped up in so many ways to keep its neighbors safe and healthy during the worst of the outbreak.

But businesses also created pivot strategies that have allowed them to stay open or return. From creating dedicated takeout and delivery windows as can be seen at Ruby’s Vintage with the new Sexy Taco popup; to creating new products to be launched in retail as industry veterans like 67 Orange Street and Ponty Bistro are doing. “We have seen some restaurants able to accelerate their growth plans as a result of this situation, as others work hard to gain traction while the playing field is leveled,” added Evans-Hendricks.

Diners will be able to enjoy Harlem staple favorites like Red Rooster, which also recently reopened for indoor and outdoor dining, but also newer instant classics like Chai Wali and Mountainbird, both of which initially closed but opened this summer.

The neighborhood’s many black-owned restaurants give it one of the highest concentrations of these businesses in the country.

The neighborhood’s many black-owned restaurants give it one of the highest concentrations of these businesses in the country. In addition, despite the downturn, several newer restaurants opened or reached early milestones during COVID.

Places like Lyn-Genet’s Kitchen, in West Harlem serving vegan fare. Harlem is also home to some of the city’s most sprawling sidewalks, making outdoor seating and social distance spreading more accessible; it enjoys closed streets along Frederick Douglass Blvd each weekend to compliment the city’s extended outdoor dining program; and during restaurant week, an open street program organized by Uptown Grand Central on Pleasant Avenue at 118th Street in East Harlem will feature a popup of local favorites in Bistro Casa Azul  including Mountainbird and Fonda Boricua, among others.

“Our numbers are down for participants – at a little over 60 participants, we are 25% down from the spring pre-COVID HRW program.”

“We are certainly not out of the woods and much more help is needed for this industry to fully return. But what we’ve learned is that being a part of a community has its privileges. The community has worked with us each step of the way to help support our businesses. Our numbers are down for participants – at a little over 60 participants, we are 25% down from the spring pre-COVID HRW program.”

“However, we are also hearing from restaurants that they are inching closer to pre-COVID numbers, which is encouraging as we enter the colder months. Even more encouraging is seeing how businesses have emerged for growth from the shutdown and we want to support that trajectory as they navigate these new waters,” Evans-Hendricks added.