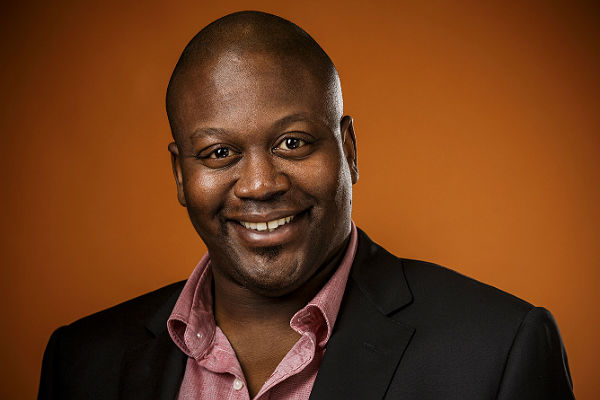 Craig Robinson and Mike Epps, Luke Cage‘s Ron Cephas Jones has now joined the cast of the Netflix movie.According to The Hollywood Reporter, “Snipes is D’Urville Martin, an arrogant actor and alcoholic who ends up directing Dolemite.

Variety reports, “The project centers on the life of Rudy Ray Moore, who recorded the Dolemite comedy albums in the early 1970s and used the proceeds to finance the 1975 film “Dolemite,” in which he starred as a pimp and ghetto hero.”

Contacts have told us that the working title is Dolemite Is My Name.