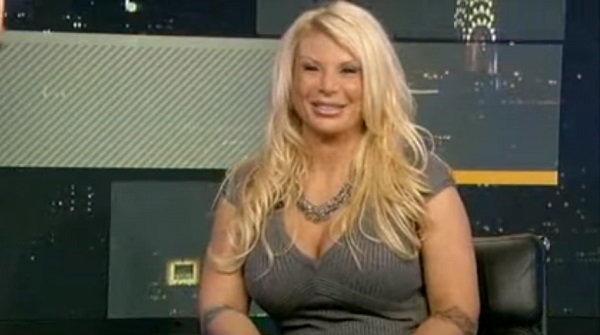 Kristin Davis, the Manhattan Madam who lives with Roger Stone in an “Uber apartment in Harlem,” on 117th Street as Newsweek described it, was connected to former New York Governor Eliot Spitzer, is being subpoenaed in the Robert Mueller investigation TMZ has learned.

Davis worked for former Trump aide and Harlem roommate Stone for a decade, and had numerous interactions with Stone and Andrew Miller — who ran Davis’ campaign for Governor and who was subpoenaed by Mueller a month ago.