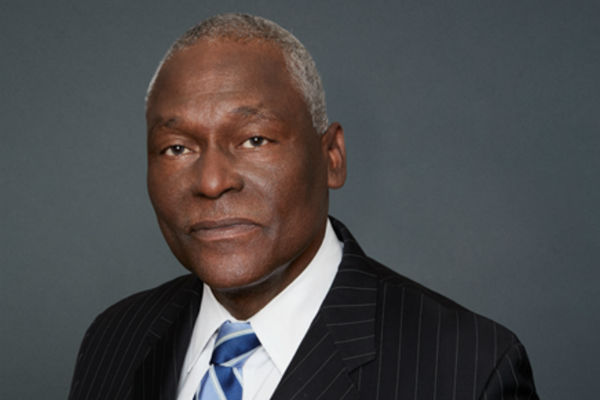 Crain’s New York Business has released its list of New York’s Most Notable Black Leaders and Executives, and among them was Keith L. T. Wright.

Mr. Wright was among a select group of Black men and women from a variety of industries, whose professional, community and philanthropic achievements have helped propel the city and state forward, while furthering the cause of diversity and inclusion.

“Keith Wright has been integral to the overall health and success of New York City for many decades, with an upstanding reputation and deep knowledge base that is unrivaled among his peers,” said Sid Davidoff, Founding Partner and Chairman of Davidoff Hutcher & Citron LLP. “He has been a great asset to this firm, and we congratulate him on his worthy inclusion on Crain’s Notable Black Leaders and Executives List.”