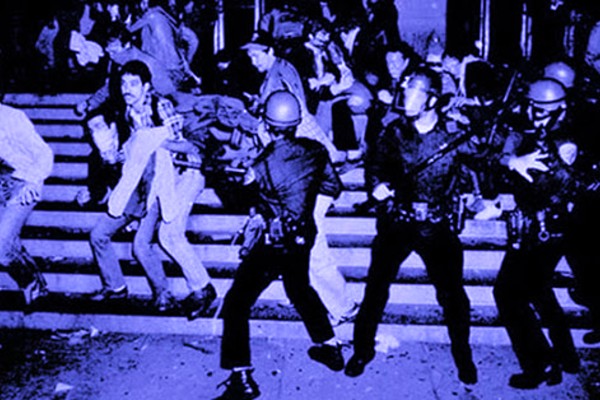 Today, Representative Adriano Espaillat released the following statement in recognition of the 52nd anniversary of the Stonewall Riots.

“52 years ago, beginning right here in the streets of New York City, proud activists outside the Stonewall Inn stood up against the persecution of their community and demanded that their lives, their rights, and their dignity be protected; they changed the world, and our country is forever changed because of their bravery,” said Rep. Espaillat (NY-13). “We’ve made great strides in our fight for equality for all – but there’s a long way to go. From Martha P. Johnson and Sylvia Rivera’s Gay Liberation Front to ensuring marriage equality for all is the law of the land, we’ve shown that as a nation, living up to our founding ideals of freedom and equality is firmly within our grasp – and we must continue fighting for it.

“As we continue in our trek for equal rights for all members of the LGBTQIA+ community, we take this moment to reflect on and pay tribute to the brave leaders who helped pave these paths forward, and recommit ourselves to fighting for a more just and equal future for all Americans,” Espaillat concluded.