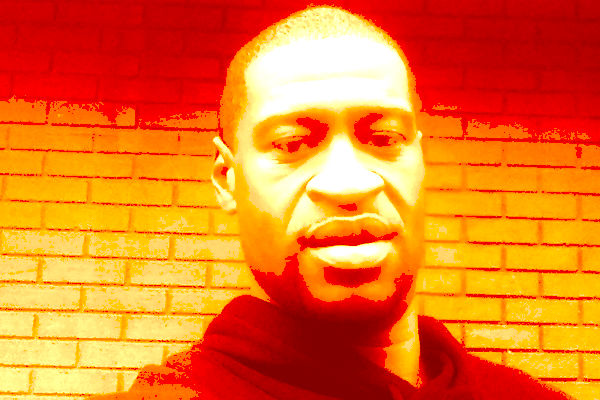 transformative legislation to reimagine the culture of policing in America with unprecedented reforms to curb police brutality, end racial profiling, eliminate qualified immunity for law enforcement and build greater trust between law enforcement and our communities.

“Last summer, our state and the nation were rocked by a reckoning around the horrors of police brutality and racial injustice,” said Rep. Espaillat. “Sadly, despite countless Americans from every walk of life peacefully protesting and raising awareness for these crises, the epidemic of police brutality continues – with more police killings and police brutality occurring last year than in the year before, and with communities of color and vulnerable groups disproportionately bearing the brunt of this cruelty. To honor my responsibility to New Yorkers, families in my district and to the American people, I proudly joined the Congressional Black Caucus (CBC) and my colleagues to once again pass the George Floyd Justice in Policing Act to deliver the urgent, critical reforms needed to increase transparency, hold police accountable, and address systemic and institutional racism.

“When law enforcement violates people’s rights of life and liberty, they must be held accountable. That is why I am glad to see a version of my bill from last year, the Excessive Force Prevention and Accountability Act, included as the first provision in the George Floyd Justice in Policing Act. This provision lowers the mens rea requirement from ‘willfulness’ to ‘recklessness,’ making it easier to prosecutor offending officers for misconduct. I will continue fighting to ensure that police misconduct is never tolerated.”

The George Floyd Justice in Policing Act will take numerous key steps to achieve transformative, structural change to combat the pattern of police brutality and racial injustice, including:

“I stand with my Democratic colleagues and countless New Yorkers to insist on the truth that Black Lives Matter as we turn this moment of agony into one of action, to honor George Floyd’s life and the lives of all killed by police brutality,” continued Rep. Espaillat. “I remain committed to working with the Biden-Harris Administration and the millions of Americans marching and demanding action. We will continue working to ensure the George Floyd Act Justice in Policing Act becomes law, and we will continue fighting to right the wrongs caused by centuries-old, structural racism. We must never stop our pursuit for justice.”