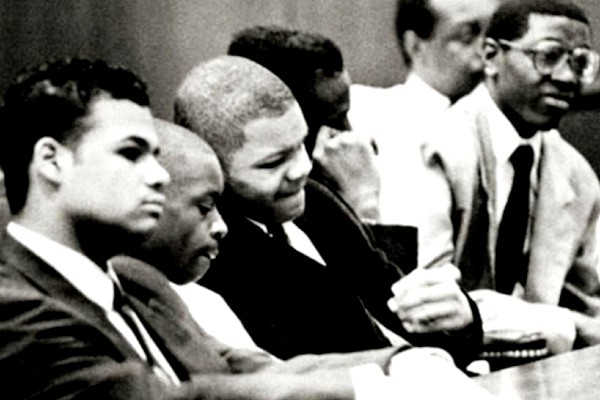 On Wednesday, April 21, 2021 at 3:30 p.m. EST, Representative Adriano Espaillat will host a virtual press conference with members of the Exonerated Five.

The event Exonerated Five in recognition of the 32nd year since their case.

Rep. Espaillat and the men will be joined by Democratic Leadership, members of Congress, and advocates to discuss ongoing efforts to address criminal justice reform.

“I am honored to recognize Raymond Santana, Yusef Salaam and Korey Wise as our nation continues to address ongoing efforts on criminal justice reform,” said Rep. Adriano Espaillat (NY-13). “This year marks the 32nd anniversary of the case that impacted and forever changed their lives. Theirs is a story that we know far too well, and sadly, theirs is a story that continues to play out all too often in communities across the country. It remains evident that our efforts to reform our nation’s criminal justice system must continue and our calls to reform policing in America must never cease. We must never stop fighting for justice.”

During the press conference, Rep. Espaillat will honor the Exonerated Five and will be joined by House Speaker Nancy Pelosi.