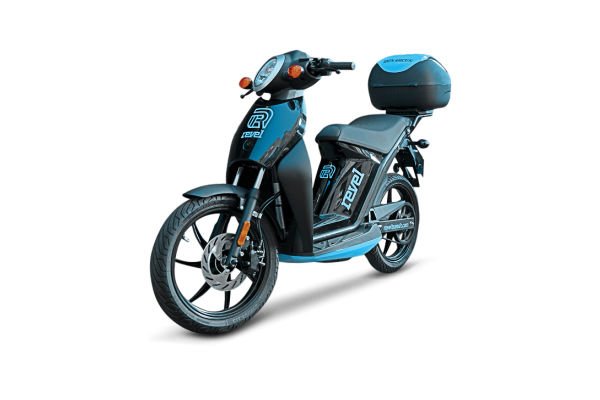 “Following Revel’s announcement this week that it would be temporarily suspending its NYC service, I had a brief conversation with the company’s CEO, Frank Reig, who outlined some of the company’s undertakings, which aim at increasing safety and accountability,” said Rep. Espaillat.

Rep. Espaillat continued, “I left that conversation confident that, if they work collaboratively, in tandem with state, city, and local leaders, Revel will be able to identify sensible improvements to its service that improve street safety for its riders and the community. I look forward to continuing our dialogue in the coming weeks.”