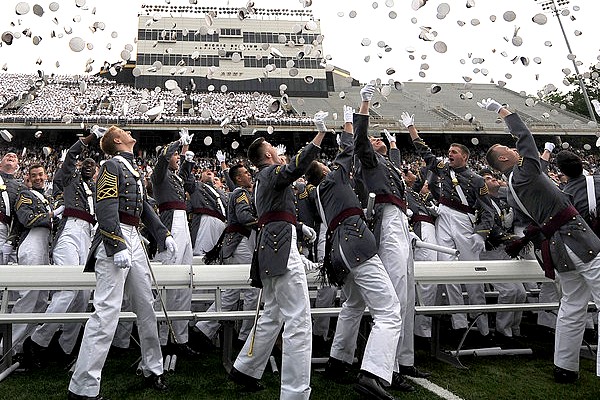 “I encourage all eligible high school seniors in my district to submit applications to be considered for placement to attend any of the U.S. Service Academies to have an opportunity to serve our country,” said Rep. Espaillat (NY-13).

The honor of attending a service academy comes with the obligation and commitment to serve in the military for a minimum of five years upon graduation.

To request a Military Academy Nomination, please complete the form at https://espaillat.house.gov/services/military-academy-nominations for consideration.

The deadline to submit applications is Friday, October 29, 2021.