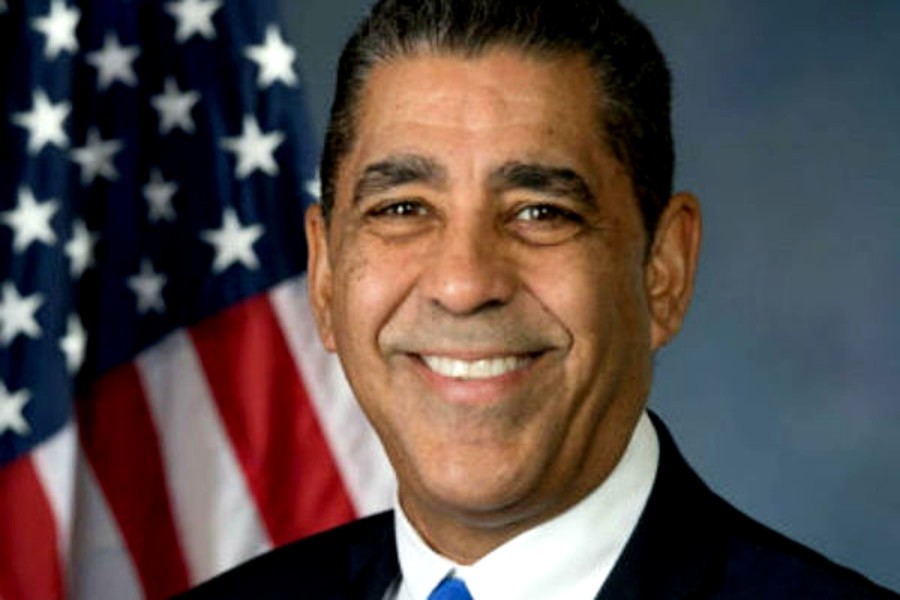 Today, Rep. Adriano Espaillat released a schedule of public events in the district where he will share legislative and community updates of his efforts in Congress to address the gun violence epidemic.

Including discussing his upcoming vote in support of the House gun violence prevention bill package expected next week upon his return to Washington.

“Today more people are carrying guns in America, legally and illegally, than ever, and mass shootings are a common occurrence,” said Rep. Espaillat. “There are nearly 400 million firearms circulating in America—more guns than people—and gun violence is responsible for more than 32,000 deaths every year. In the last two weeks, 31 people have been murdered and another 20 injured at the hands of two 18-year-olds legally armed with semiautomatic assault rifles. This is simply unacceptable and at no point in the history of our nation, should we normalize such preventable tragedy.

“These latest attacks primarily targeted the most vulnerable of our communities – the young and the elderly. I look forward to my upcoming vote on H.R. 7910, the Protecting Our Kids Act, next week and will hold events in my district to continue to bring urgency to the issue of gun violence that has impacted far too many families and taken far too many lives here at home and in communities around the nation.”

Rep. Espaillat hosted an emergency virtual meeting with PTA presidents and concerned parents from the schools in his district to discuss ongoing efforts to curb youth violence and discuss gun prevention and mental health programs.

7:45 AM – 8:20 AM — Rep. Espaillat will meet with the principal and parents of students at PS 54 located at 27030 Webster Avenue in the Bronx to discuss ongoing youth gun prevention programs.

5 PM — Rep. Espaillat will attend the National Gun Violence Day of Awareness Community event in East Harlem, in collaboration with Stand Against Violence East Harlem (SAVE)/ Getting Out and Staying Out (GOSO) at 1652 Park Avenue (between Park and Madison Avenues).