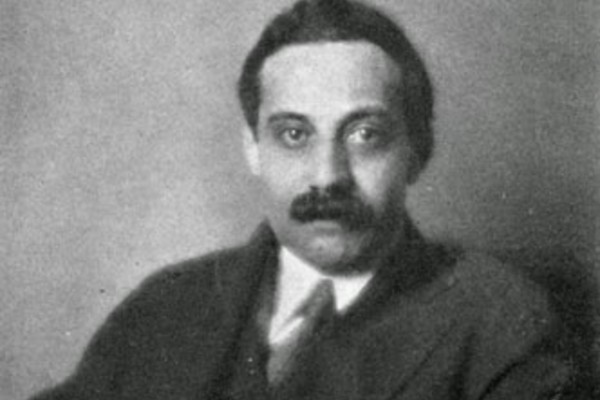 Braithwaite was born in Boston, Massachusetts who moved to Harlem.

According to Jill Lepore, his father “came from a wealthy British Guiana family; his mother was the daughter of a North Carolina slave.”

At the age of 12, upon the death of his father, Braithwaite was forced to quit school to support his family. When he was aged 15 he was apprenticed to a typesetter for the Boston publisher, Ginn & Co., where he discovered an affinity for lyric poetry and began to write his own poems.

From 1906 to 1931 he contributed to The Boston Evening Transcript, eventually becoming its literary editor. He also wrote articles, reviews and poetry for many other periodicals and journals, including the Atlantic Monthly, the New York Times, and the The New Republic.

In 1918 he was awarded the Spingarn Medal by the National Association for the Advancement of Colored People (NAACP). 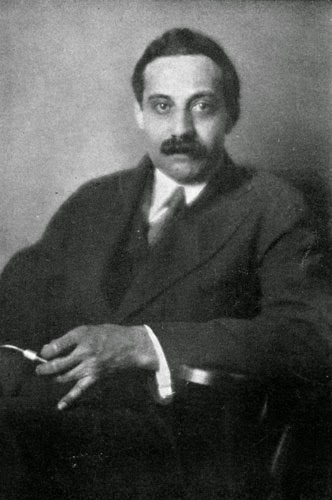 In 1946, he and his wife Emma Kelly, along with their seven children, moved to Sugar Hill in Harlem, New York—where Braithwaite continued to write and publish poetry, essays and anthologies.

Braithwaite published three volumes of his own poetry, Lyrics of Life and Love (1904), The House of Falling Leaves (1908) and Selected Poems (1948). 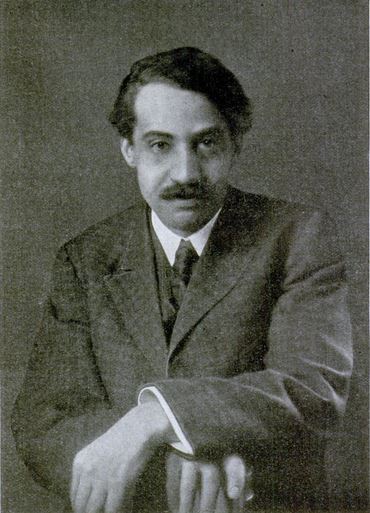 Braithwaite edited numerous poetry anthologies over the course of his career. The Albert and Shirley Small Special Collections Library at the University of Virginia holds 40 boxes of manuscripts, correspondence, and other related materials related mainly to this editorial work, in three separate Braithwaite collections.

He died at his 409 Edgecombe Avenue home in Central Harlem after a brief illness on June 8, 1962.