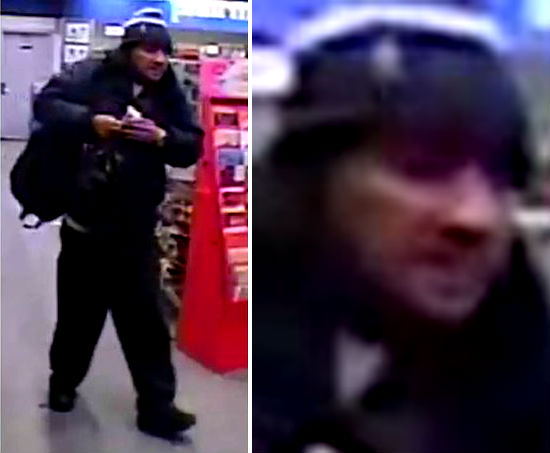 The NYPD is attempting to identify a man wanted for robbing a Harlem pharmacy at knifepoint, police said to Patch.

The stick-up man entered a Duane Reade located on West 125th Street and Broadway on Monday night and approached an 18-year-old employee, police said. When the man engaged the worker, he pulled a knife and demanded cash, police said.

The worker handed over $100 in cash and the robber fled the pharmacy, police said. Nobody was injured during the robbery.

Police describe the suspect as a man in his 40s standing 5-foot-6 with a husky build (see photo above). He was last seen wearing dark clothing, police said.