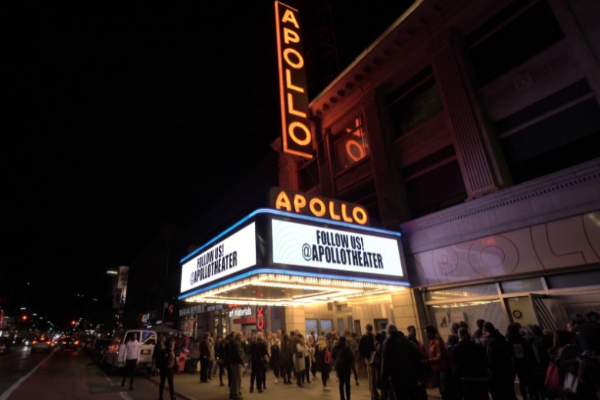 Over $110 million has been raised for the NYC COVID-19 Response and Impact Fund over the past few months.

The funds are being distributed in a series of grants and loans to hundreds of theatre companies and performing arts organizations across the city. The aid arrives during an unparalleled need for financial support after the coronavirus pandemic led to a ban on mass gatherings since early March.

“The fund, which [Bloomberg Philanthropies] conceived in collaboration with the Ford Foundation, the Carnegie Corporation, and many other generous partners, shows the value of partnerships in a crisis,” said former NYC Mayor Michael R. Bloomberg. “And the strong support for it shows how critical these groups are to the life of our city.”

“We are grateful to know that we do not face this crisis alone and that you are with us,” said Jonelle Procope, president and CEO of the Apollo Theater, which is among the many recipients. “We are confident that we will see the other side of the pandemic, and that we will rise stronger than before.”

A full list of grant recipients can be found here.

The fund was started when 18 donors came together in March to create emergency response aid, with initial contributions totaling $75 million. Less than a month later, $44 million had been awarded to 276 NYC non-profits in critical need. Additional contributions from nearly 1,300 foundations, corporations, and individuals grew the fund by more than $35 million in the months following.

To be eligible, an organization had to be a 501(c)3 nonprofit organization based in New York City with no more than $20 million of annual non-governmental revenue, among other requirements.