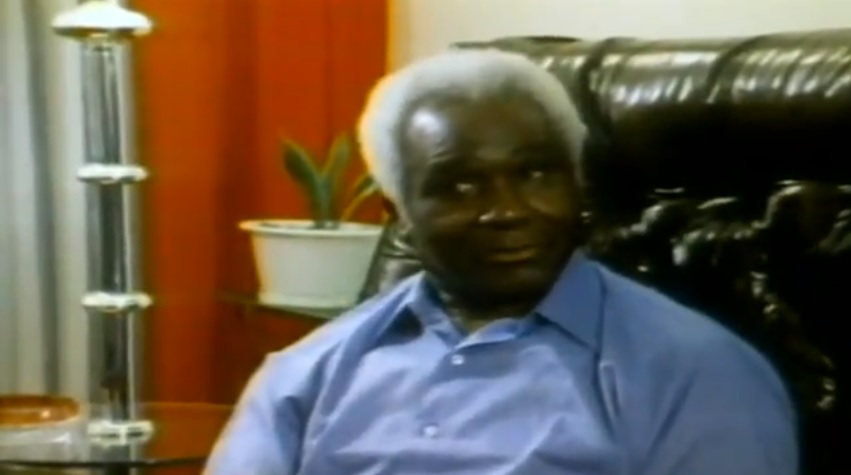 What an incredible video from Harlem Heritage Tours about Harlem man Wilbur, as he talks on the history of the Harlem Numbers industry or “the Harlem numbers game” in Harlem and it’s history.

“By 1925 there were thirty black policy banks in Harlem, several of them large enough to collect bets in an area of twenty city blocks and across three or four avenues.”