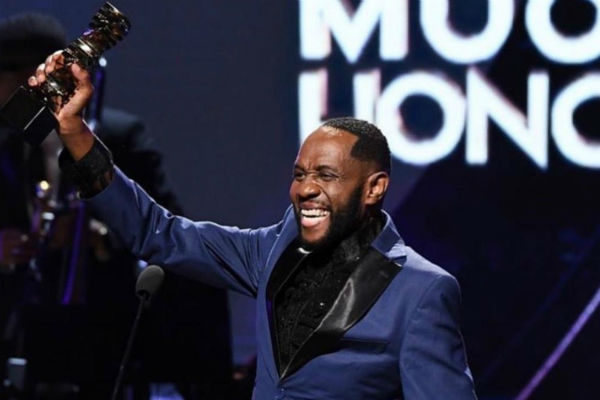 The incomparable, Freddie Jackson, is one of the most iconic R&B male vocalists of all time! His timeless classics like “Rock Me Tonight (For Old Times Sake)” (1985), “Have You Ever Loved Somebody” (1986), “Jam Tonight

While Mr. Jackson has earned his place as an R&B legend, he continues to tour and create timeless classics. The 4th Annual Black Music Honors recognized the living legend, presenting him with The State Farm Legend Award. Of the honor, Mr. Jackson enthused, “I’m honored, happy, and still floating! To be honored by Black Music Honors speaks volumes and I’m so grateful to be here to receive this. Often roses are given when you’re gone, I’m so blessed to receive this adulation while I can enjoy it!”

The night culminated with founder and chairman, Don Jackson, expressing gratitude to the honorees, presenters, and performers for making the night unforgettable. He stated,” the Black Music Honors allows us to celebrate the accomplishments of the trailblazers of African-American music.”

The award show began airing in select markets on Bounce TV and is slated to air in full on October 20th. Head to the Black Music Honors website for more info or click Blackmusichonors.com/Airtimes.html to check local airdates and broadcast times. 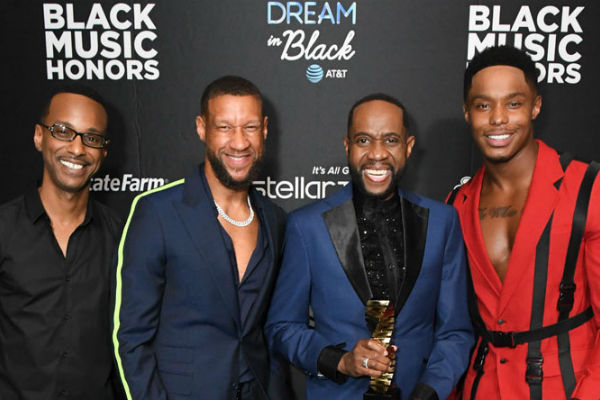 For more information on Freddie Jackson