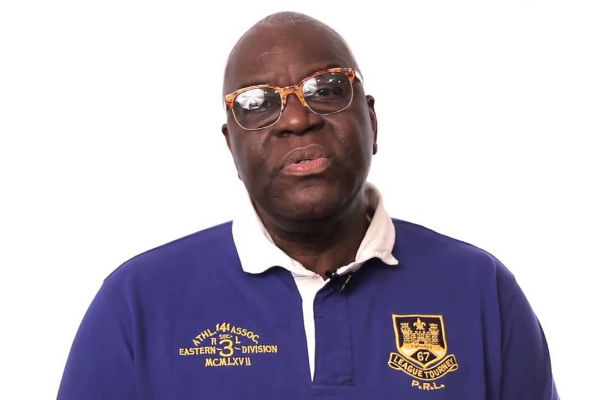 He has presented live events has been presented globally including Harlem to Harare and viewed by millions.

The Summit Keynote of the National Black Writers Conference will feature a robust conversation with Woodie King Jr, Stanley Nelson, Vooza Rivers, and Ngozi Anyanwu on the themes of activism, race, and identity in the plays and films of Black writers.

The speakers will share their experiences, as well as their perspectives and analyses of past, current, and emerging trends in the plays and films produced.