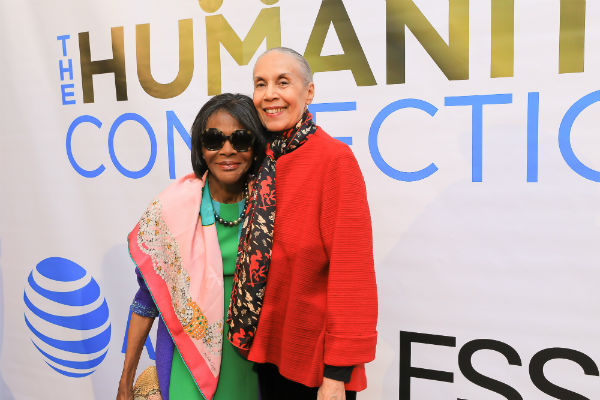 On Monday, June 10th, 2019, ESSENCE and AT&T kicked-off the countdown to the 25th Anniversary of the ESSENCE Festival with a celebration that honored the power of human connectivity and chronicling the remarkable achievements within the Black experience. The evening featured an awards presentation honoring distinguished individuals as well as a special screening of the film, “The 25th Anniversary of the ESSENCE Festival” that was executive produced by Tanya Lombard, the head of Multicultural Engagement and Strategic Alliances for AT&T. 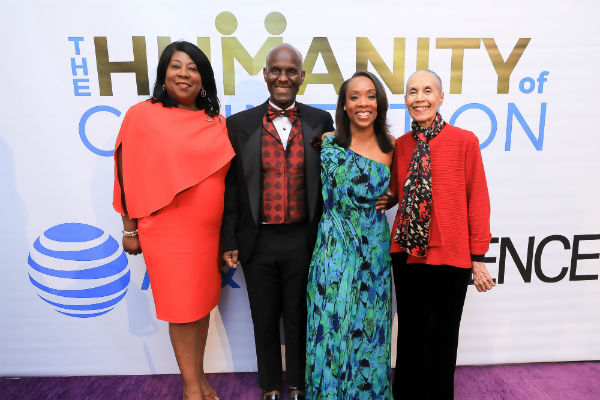 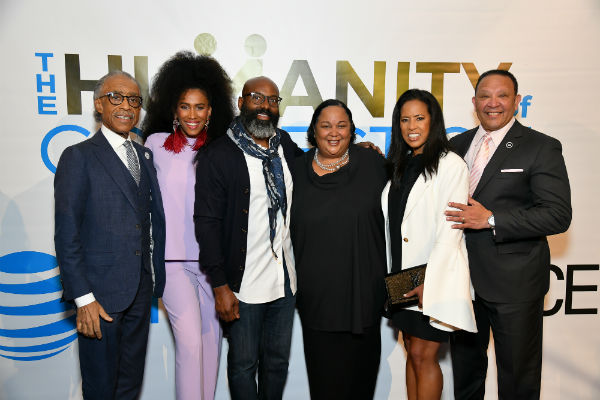