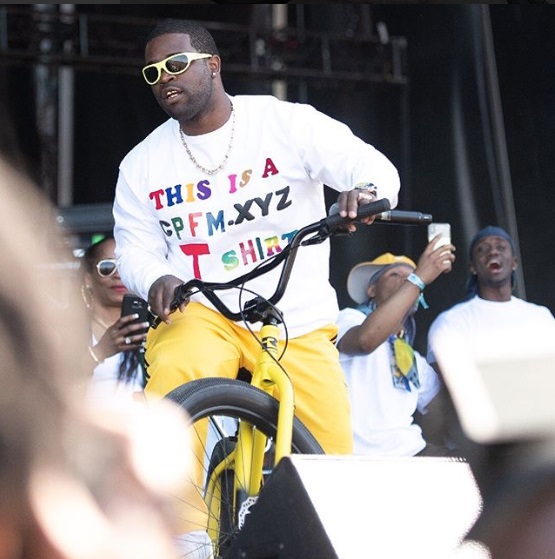 On May 28, 2019, Harlem man A$AP Ferg and storied BMX bike brand Redline announce their collaboration on an exclusive limited-edition bike and original merch. The new RL 275 A$AP Ferg x Redline bike is releasing just time for the summer, with a price point of $799.

“When you think BMX bike in Harlem, you think Redline,” says A$AP Ferg, “This collaboration is something I was really involved in and passionate about.”

Darold D. Brown Ferguson, Jr., aka A$AP Ferg, is a Rapper from Harlem, New York. He has been a longtime supporter of the brand as his first bike was a Redline.

At the ‘Something In The Water Festival’, A$AP Ferg debuted his exclusive Redline bike during his performance. The new bike’s design aspects include slack forks, plus-sized tires, 27.5 wheels and disc brakes. In addition, the bike features style accents like A$AP Ferg x Redline branding as well as a unique Pantone 394 fade to Matte Black finish.

“RL 275 is one of our top bikes for the BMX market and to combined it with someone as influential as A$AP Ferg has been exciting for us,” says Redline brand manager, Steven Behen. “Redline has maintained a loyal following for years and these types of organic collaborations will help propel our growth and expand brand awareness to a new generation and customer.” 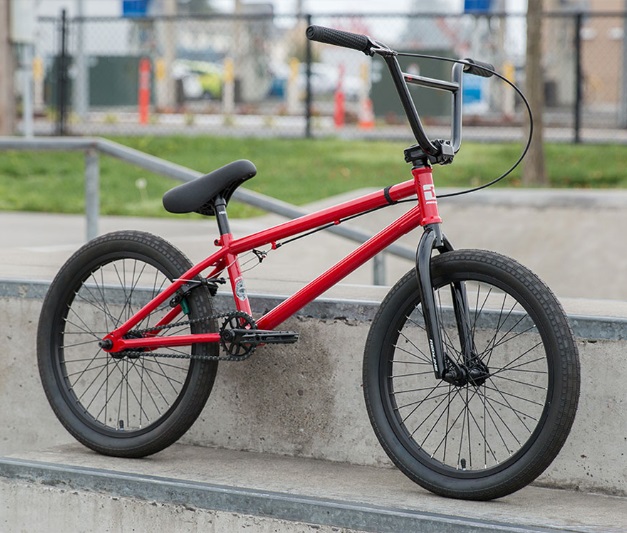 Redline bicycles are dedicated to cycling on dirt, in mud, and on the street. Since 1974, Redline has been developing innovative BMX race and freestyle bikes that can take the heat when you’re pushing your limits on the track, in the street, or at the park. Rooted in BMX, its design focus has also led to breakout bikes in the cyclocross and mountain bike categories.  From the smallest shredders to elite professionals, it all starts with a Redline.

The perfect BMX bike for getting down and dirty in those Harlem parks.

Find out more at http://www.Redlinebicycles.com/.