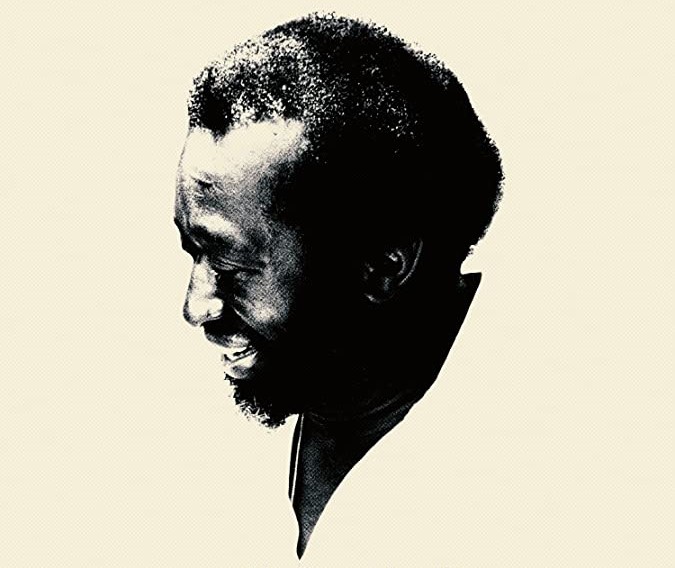 Clarence Alexander Avant, born February 25, 1931, is an American music executive, entrepreneur, and film producer, who also goes by the name of “The Black Godfather”.

Avant’s 75th birthday was celebrated by Billboard magazine, on its February 2006 issue, he knows everyone from Harlem’s Diddy, to JAY-Z, to Jon Platt, to Quincy Jones, to Jamie Foxx, and many more, add to that a film on Netflix and a Star on The Hollywood Walk of Fame.

Clarence Alexander Avant was born in Greensboro, North Carolina, he was the oldest of eight children. He attended a one-room school in Greensboro until the ninth grade. He spent his freshman and second years of high school at Dudley High School in Greensboro before moving to New Jersey in 1947 as a teenager. In New Jersey, Avant worked as a stock clerk at Macy’s and for a law directory. He began in the music business in the 1950s as a manager of Teddy P’s Lounge in Newark, New Jersey, owned by promoter Teddy Powell.

, released by Verve Records on April 27, 1964. Avant opened a West Coast office in September 1964 to accommodate the growing motion picture soundtrack assignments offered to his clients. During his years in New York, Avant served as an adviser, board member, and executive of the National Association of Radio Announcers (NARA), later the National Association of Television and Radio Announcers (NATRA), and also as a consultant to PlayTape, a two-track tape cartridge system developed by Frank Stanton, and first marketed by MGM Records On September 27, 1966, Avant incorporated Sussex Productions, Inc. in New York, an independent record production firm with artists Four Hi’s, Johnny Nash, Terry Bryant, Billy Woods, and the Judge and the Jury.

On October 2, 1967, Venture Records Inc. was incorporated in California, a company for which Avant successfully engineered the first joint venture between an African American artist and a major record company. Founded as an outlet for the soul acts of MGM Records, Venture Records Inc. was run by former Motown songwriter, record producer, and A&R department head William “Mickey” Stevenson

. Negotiated for Stevenson by Los Angeles attorney Abraham Somer, the label had offices at 8350 Wilshire Boulevard in Beverly Hills.

Avant moved from Manhattan to Beverly Hills to work with Venture Records Inc. in the Fall of 1967, doing so until 1969 when MGM Records shut down the label and joint venture. During this time, record producer, songwriter, and executive Al Bell enlisted the aid of Avant, whom he had met through the National Association of Television and Radio Announcers (NATRA), to sell Stax Records

to Gulf+Western. The deal was finalized on May 29, 1968 for $4.3 million, with Avant receiving ten percent of all debentures.

In August 1969, Avant became the associate producer, along with Al Bell, of Douglas Turner Ward’s The Reckoning

Inc. folded, Avant remained in Los Angeles and founded Sussex Records on December 18, 1969. The company went out of business in June 1975, with the IRS seizing and auctioning off all assets because of $48,000 in federal tax liens.

Del Shields from the National Association of Radio and Television Announcers (NARTA) served as Executive Vice-President.

Management refused to accept all counsel or advice on how to run the station, despite never turning a profit. Ultimately, AVG was forced into bankruptcy by Urban National on November 20, 1975, when it defaulted on promissory notes and warrants of around $400,000. Avant lost about $611,168.67 in the bankruptcy, $71,500 from Interior Music Corporation advances between August 1973 and September 1974, and $13,887 from Sussex Records loans. Comedian Bill Cosby

was an additional investor in Avant-Garde Broadcasting, investing approx. $200,000 through his company SAH Enterprises.

In September 1973, Paramount Pictures released “Save the Children

“, with Avant serving as executive producer. Filmed at the Operation PUSH Black Expo in Chicago, the production mixed performances of top black entertainers with footage depicting blacks, especially children, in various conditions, including war-ravaged and malnourished refugees. The film premiered at the Apollo Theater

Avant married Jacqueline “Jackie” Alberta Gray in 1967. The couple have two children, former United States Ambassador to the Bahamas Nicole Avant (born March 6, 1968) and Alexander Du Bois Avant (born August 3, 1971). Jackie Avant served as president of the Neighbors of Watts, the support group for the South Central Community Child Care Center in 1975, entertainment chairman of the NOW benefit auction and dinner dance, and chairman of NOW membership in 1974. She is also on the board of directors of the International Student Center at UCLA.

Everyone will become familiar with one of the industry’s most prominent figures upon the release of the Netflix documentary, The Black Godfather

, which details the life and rise of the great mover and shaker, Clarence Avant.