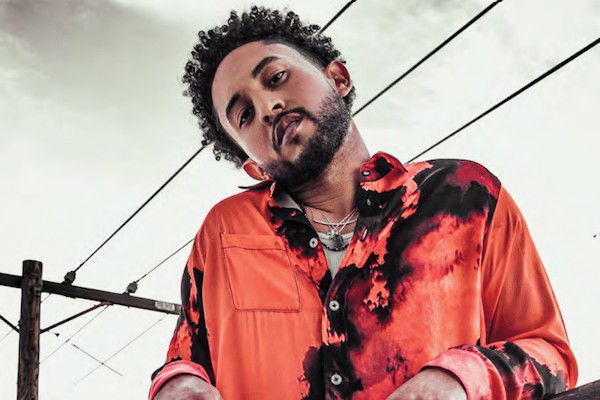 Tahj Mowry stars in the upcoming comedy Welcome Matt, which will be released on May 28th, 2021, and was an official selection at the 2021 Pan African Art & Film Festival.

Tahj plays Matt, a writer/director who suffers a traumatic experience that makes him too afraid to leave his apartment.So he decides to write, star, and direct a feature film from his home, while also seeing an in-home therapist to overcome his fear of going outside.

Tahj is the true definition of a triple threat talent. He is an accomplished actor, singer, and dancer.

Tahj starred on the hit Freeform series, Baby Daddy, which ran for 6 seasons and received a People Choice Award. 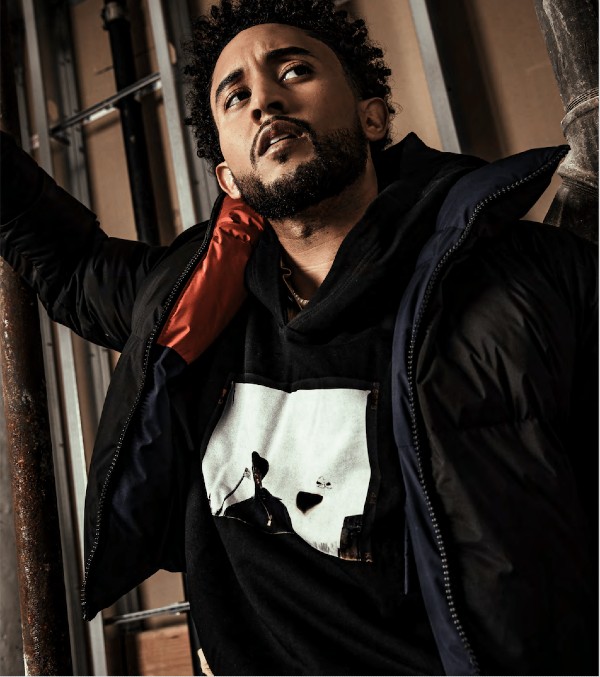 Tahj made his TV debut guest-starring on Who’s The Boss?, and later played a recurring role as Teddy on Full House.

He has appeared on Friends; Sister, Sister; Disney animated series Aladdin and the Lion King, Desperate Housewives, The Game, Kim Possible,and The Suite Life of Zach and Cody.

Tahj starred in and is best known for his role at TJ Henderson in Smart Guy. He also appeared in the movies Are We Done Yet? and Seventeen Again.

Tahj is an accomplished singer and dancer who has worked on numerous videos with such talent as Michael Jackson, Prince, and Mariah Carey. Tahj released a six-song EP entitled Future Funk in 2015.

Tahj was born in Honolulu, Hawaii, and is the brother of actresses Tia and Tamera Mowry. He has been nominated for multiple NAACP Image Awards and MTV Movie and Television Awards.