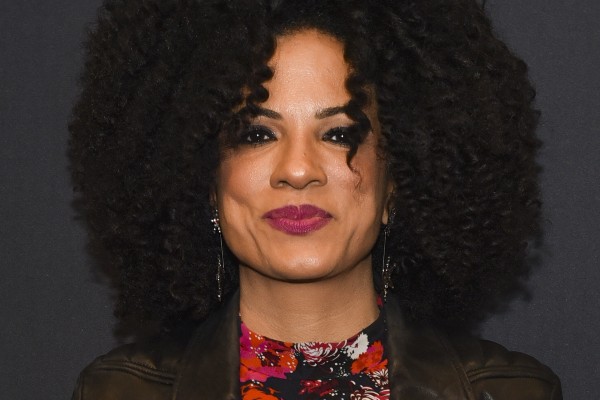 OWN announced today it has ordered to series “The Kings of Napa,” a new drama from acclaimed showrunner/writer/producer Janine Sherman Barrois.

Barrios (“Claws,” “Self-Made: Inspired by the Life of Madam C.J. Walker“), who will serve as executive producer along with Michelle Listenbee Brown (“Love Is__,” “Real Husbands of Hollywood”) and Oprah Winfrey.

The series was created by Sherman Barrois under her exclusive multi-year overall deal with Warner Bros. Television to develop and produce new series.

Centered on the power struggle between the wealthy King family siblings in idyllic Napa Valley, the series is produced by Warner Bros. Television and Harpo Films. Production will begin later in 2021 for an early 2022 premiere on OWN.

“We’ve been captivated for years by Janine’s incredible body of work and welcome her into OWN’s family of dynamic drama storytellers,” said Tina Perry, president of OWN. “Janine’s created compelling characters that hook viewers right from the start, and we can’t wait for her to dive in with this bold and sexy new series.”

“I’m beyond thrilled to collaborate with OWN on this groundbreaking show,” said Sherman Barrois, “and to have Academy Award winner Matthew A. Cherry’s brilliant vision bringing it to life is a dream come true.”

“The Kings of Napa” is focused on a gorgeous and picturesque Napa Valley, California, a vineyard owned by the Kings, an aspirational African American family whose wealth and status lands them on the pages of design magazines and society pages.

The wine business has brought the family success and acclaim, but following the patriarch’s sudden exit from the company, his three children must grapple for the reigns to the kingdom – to their own power, wealth, and legacy.

“The Kings of Napa” is executive produced by Janine Sherman Barrois, Michelle Listenbee Brown, and Oprah Winfrey. The series is produced by Warner Bros. Television and Harpo Films.

Her additional credits include serving as executive producer of the longtime hit series “Criminal Minds” for CBS and groundbreaking Emmy award-winning “ER” for NBC. Prior to that, she spent five seasons on NBC’s “Third Watch,” rising from story editor to co-executive producer.

Sherman Barrois got her start on “Lush Life,” where she was enlisted after participating in the Warner Bros.

Television Writers’ Workshop. She has been honored with multiple NAACP Image Awards and was nominated for the prestigious Humanitas Prize for her writing.

Sherman Barrois is an active member of the Writers Guild of America, where she serves in the organization’s mentoring program as a judge for the Writers’ Access Project, and on the selection committee of its Showrunner Training Program. 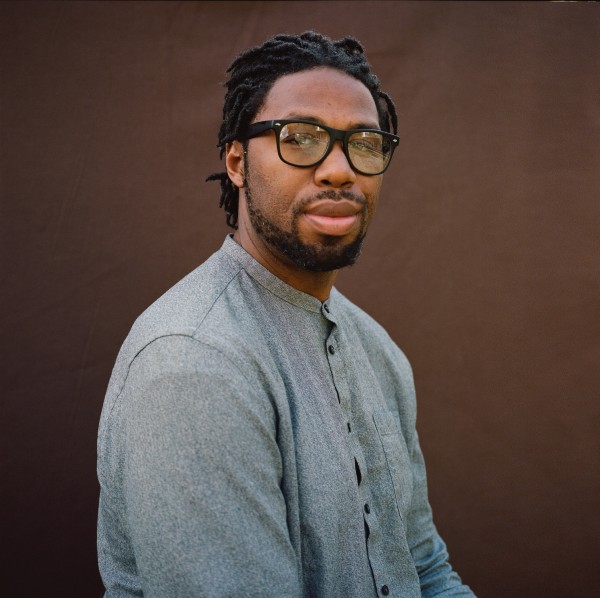 Matthew A. Cherry began his entertainment career in 2007, after playing wide receiver in the National Football League.

He worked as a production assistant on more than 40 commercials and then earned his first directorial credit in 2008 on a music video featuring R&B artist Terry Dexter.

He went on to direct more than 20 music videos for a wide variety of celebrated artists, including Tweet, Jazmine Sullivan, Chloe x Halle, Kindred the Family Soul, Michelle Williams featuring Beyoncé and Kelly Rowland, Snoop Dogg, and many others.

Related:  H&M Reveals Their Next Designer Collaboration With MOSCHINO

He has directed numerous live-action shorts and full-length feature films. His first indie feature, “The Last Fall,” was loosely based on the difficulties Cherry experienced after he retired from pro football.

The film made its world premiere at SXSW in 2012 and received critical acclaim. His follow-up feature film, the innovative “9 Rides,” was shot entirely with an iPhone 6s and premiered at SXSW in 2016.

Cherry previously wrote, produced, and directed the critically acclaimed “Hair Love,” an animated short film about an African American father attempting to do his daughter’s hair for the first time.

Released in 2019, “Hair Love” won the Oscar for Best Animated Short Film at the 92nd Academy Awards ceremony in 2020.

And he is now executive producing “Young Love,” an animated television series from Sony Pictures Animation based on the characters from “Hair Love,” for HBO Max.

Cherry’s television directing work includes “The Last O.G.,” Warner Bros. Television’s “The Red Line” and “Whiskey Cavalier,” “Black-ish,” “Mixed-ish,” and the new “Saved by the Bell,” among others.

He also wrote and directed the web series “Almost 30” and “Almost Home.” Cherry recently signed a first-look deal with Warner Bros Television and is set to direct the upcoming comedy heist film “The Come Up” for New Line Cinema. 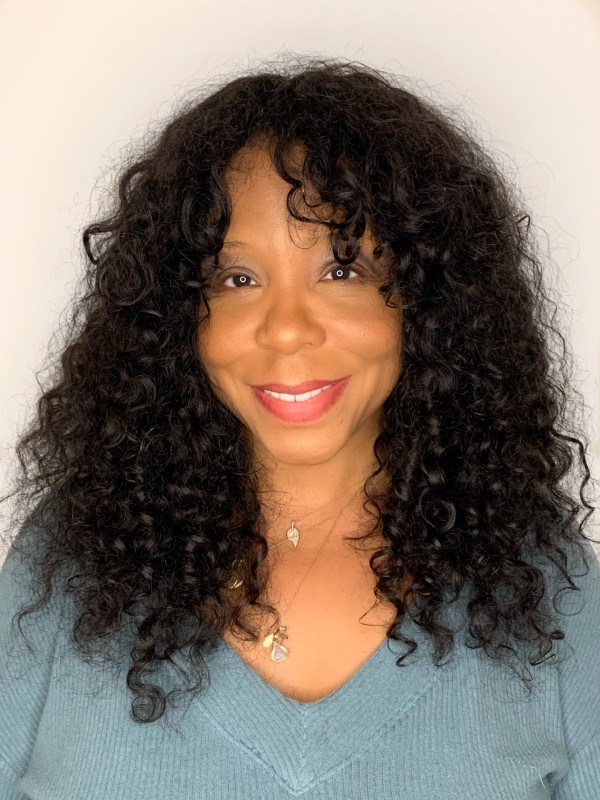 Listenbee Brown started her career as a staff writer on UPN’s hit comedy series “The Parkers,” rising from staff writer to producer, before going on to co-create and executive produce “Second Time Around” for UPN.

Other credits include Disney’s “The Proud Family.” She recently wrote an ensemble, female-driven feature comedy for Sony Pictures with State Street Producing, and is currently in development on a made for a television motion picture for Warner Bros.

OWN’s original scripted series include popular dramas “Queen Sugar,” “Cherish the Day,” “The Haves and the Have Nots,” “David Makes Man” and “Delilah.”

OWN connects with its audience wherever they are, inspiring conversation among a global community of like-minded viewers on social media and beyond. Launched on January 1, 2011, OWN is a joint venture between Harpo, Inc. and Discovery, Inc.

The venture also includes the award-winning digital platform Oprah.com. Access OWN anytime on the Watch OWN App or across mobile devices and connected TVs.

One of the entertainment industry’s most respected providers of original primetime programming since its founding in 1955, Warner Bros.