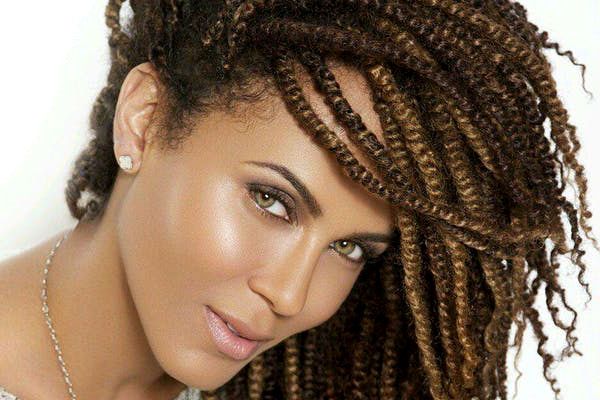 Golden Globe-nominated “Empire” continues to be one of the most popular and acclaimed shows on television rather you live in Harlem or Harare. A powerful drama about a family dynasty set within the glamorous and sometimes dangerous world of hip-hop music, the show revolves around the Lyons and their media company, Empire Entertainment. Nicole Ari Parker, who appeared last season, plays Giselle Barker, Eddie Barker’s (Forest Whitaker) beautiful trophy ex-wife.

Join her free at BUILD.