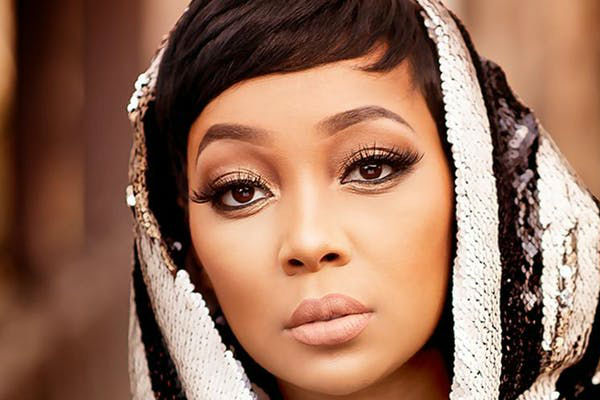 , broke into the Top 20 on the Mediabase Urban AC chart in its third week. The single has burned up streams on both Soundcloud and Spotify. It’s taken from Monica’s forthcoming new album, “Chapter 38,” due out later this year on her own record label, Mondeenise Music.