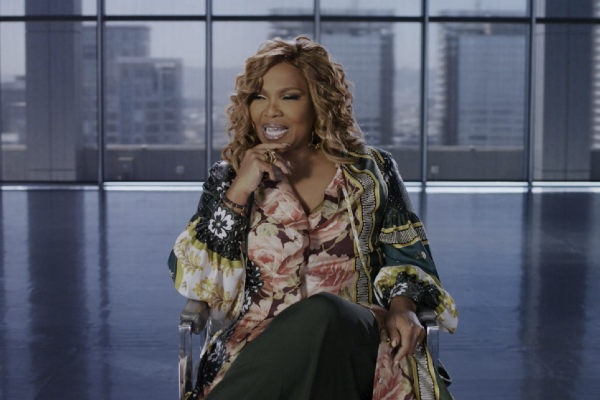 The hit autobiographical series UNCENSORED explores the lives of your favorite personalities as they provide first-hand accounts of their success and the obstacles they faced throughout their careers.

As we celebrate Women’s History Month and media mogul Mona Scott-Young proves time and time again she’s not to be underestimated in her male-dominated field. Mona Scott-Young is an American record executive, talent manager, and businesswoman who has a net worth of $30 million.

She created the widely known Love & Hip Hop Franchise after managing some of hip hop’s biggest acts such as Missy Elliot and Busta Rhymes.

In this video Ms. Scott-Young talks about Sponsorships:

In her episode of UNCENSORED, she speaks candidly about bearing losses, her journey to success, and being vilified by the media.