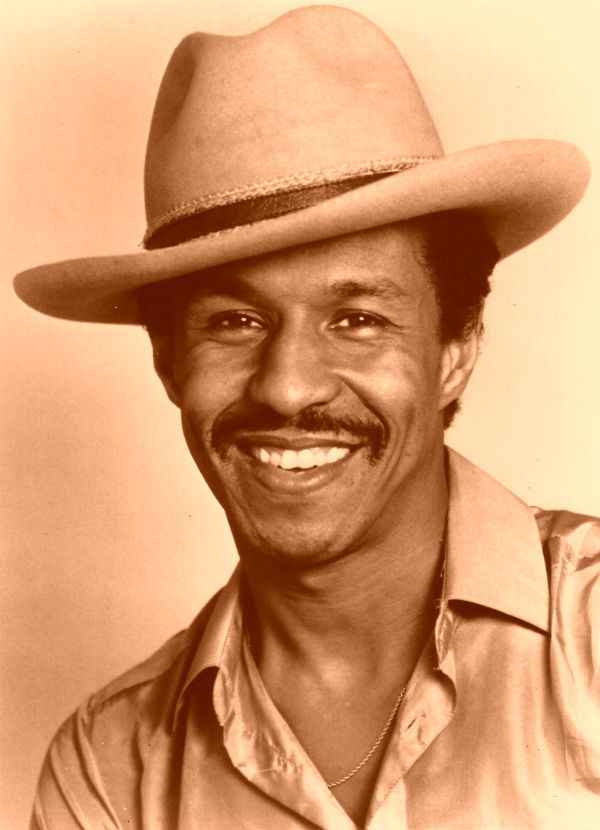 JoJo Smith, who was born to dance and became known as the “Choreographer to the Stars,” died at 80, on Tuesday, January 22, from complications resulting from a stroke. He transitioned around 4 a.m. at the Actors Fund Home in Englewood, New Jersey. Smith emerged as a legend after serving as dance consultant for the iconic film Saturday Night Fever, starring John Travolta.

“JoJo Smith was a giant on the international dance scene. His technique defined ‘The Wave.’ He staged the biggest musical acts and TV specials that gained him national prominence. I was so lucky to train with him and be nurtured by him. We will forever be grateful to have known his genius and generosity,” said Debbie Allen, Smith’s former student and cousin, who is also a dance legend, choreographer, television director, producer, and Fame star.

“My father was an exceptional dancer-musician who created a new style of jazz dancing. His unique personality and musicality are the fabric of his choreography and his contagious energy — a true classic and a legend! I will miss our times together hanging out, but I will forever be inspired by him,” said son Jason Samuels Smith, an Emmy Award winner and lead from Broadway’s Bring in Da’ Noise, Bring in Da’ Funk.

The phenomenal Eartha Kitt was part of Smith’s family. She was called Aunt Kitty by family and toured together with his mother, Anna Grayson, who danced with the Katherine Dunham Dance Company for many years. It was Dunham herself who oversaw some of Smith’s early formal modern and ballet dance training. Smith’s dance styles incorporated a unique, energized blend of Dunham technique with jazz, musical theater, disco, samba, mambo/salsa, and Black social dance. As a black belt, he even added in some of his Karate moves.

With a career spanning more than six decades, some of Smith’s credits included playing lead Shark of the Puerto Rican teen gang in West Side Story; dancing opposite Paula Kelly in Something More and having a central role in Joyful Noise. Smith danced on several television variety shows during the 60s and 70s. His own group, JoJo Smith and Company, staged shows and taught classes around the world, with residencies in Paris, Rio de Janeiro and several cities in Japan.

Smith has been credited with giving Hollywood and New York notables some cool dance rhythms. During the 1970s disco craze, he was known as New York’s hottest dance teacher. Among his famous disco dance students, who wanted to learn John Travolta’s dance moves, were Sylvie Vartan, Barbara Walters, and Diane von Furstenberg. He also coached many stars including Barbara Streisand for her nightclub scene in The Owl and the Pussycat; Joey Heatherton in Dancin’; and Melba Moore, Shelley Winters and Barry Manilow in their own shows.

Smith will most fondly be remembered as the founder of JoJo’s Dance Factory, known today as Broadway Dance Center, that he started with his former wife Sue Samuels. During this time, he became a strong advocate for a vegetarian lifestyle, even building a juice bar at the studio as a direct response to challenges with his own hips. Broadway Dance Center became one of the largest “drop-in” dance training centers in the world by continuing the structure, as well as retaining many of the same teachers that flourished at JoJo’s Dance Factory. Smith’s unique style has influenced generations of the greatest dancers and entertainers all over the world including the late, great Michael Jackson.

Smith danced in many all-black venues and productions before he made it to the big time. He was part of the original Lon Fontaine Trio at Club Harlem in Atlantic City. Smith’s original “gumboot dance” choreography for a Harry Belafonte show that toured the world, was an homage to the South African gold miners’ culture and life under apartheid. He would later insert those “boot stomp” movements into some of his class dance routines. Aside from recording two albums “JoJo’s Dance Factory” and “Jazz Dance Today,” he also composed and/or appeared on several other recordings over the years.

Smith was born in New York City on July 20, 1938, to Anna Margaret Grayson, a Katherine Dunham dancer, and Joseph Benjamin Smith, tap dancer and drummer, who performed in a family act with Cab Calloway and the famed Nicholas Brothers. He grew up in the Bronx and graduated from Evander Childs High School. Smith is survived by his children Michael Smith, Monica Richard Smith, Elka Samuels Smith, Jason Samuels Smith and Rocky Smith; siblings in New York and St. Louis; grandchildren; cousins and scores of loving friends and students. He was predeceased by his son Christopher Smith.

Smith was cremated at a private ceremony earlier in the week. In lieu of flowers and gifts, the family asks that donations be sent to the JoJo Smith Legacy Project on GoFundMe: https://bit.ly/2WnAqHG. Fund raised will be used to produce a multimedia documentary on JoJo Smith’s life and a future memorial/celebration of life.