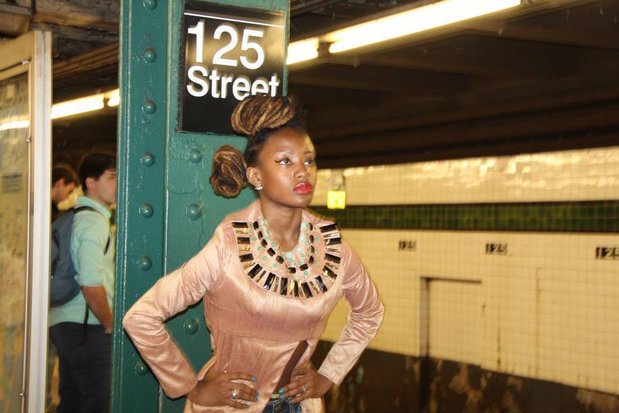 In addition to acknowledging these transformational women in fashion; Harlem Fashion Week will honor Harlem community leaders and organizations that have maintained the legacy of the Harlem Renaissance into the 21st Century: Vy Higginsen, executive director of the Mama Foundation of the Arts, Tony Rogers, the co-founder of Harlem Week, Jackie Rowe-Adams, the co-founder of Harlem Mothers S.A.V.E, Athena Moore, Director of the Northern Manhattan Office for Manhattan Borough President Gale, Greater Harlem Chamber of Commerce, Figure Skating in Harlem, STAR Boutique and Harlem Police Athletic League.

Harlem Fashion Week was founded by the mother-daughter duo Tandra Birkett and Yvonne Jewnell. HFW creates a cultural canvas for both established and emerging designers to showcase their creativity in an atmosphere that supports diversity and inclusivity. HFW will bridge the Downtown fashion hub to the Uptown vibe for a rich cultural experience.