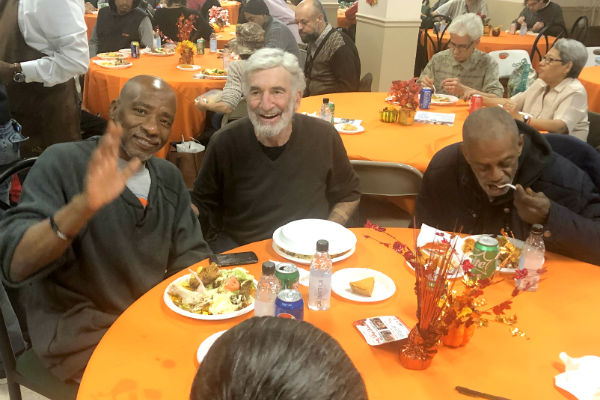 The elected officials and community volunteers served full Thanksgiving meals to over 500 Harlem community residents who came for the free event. 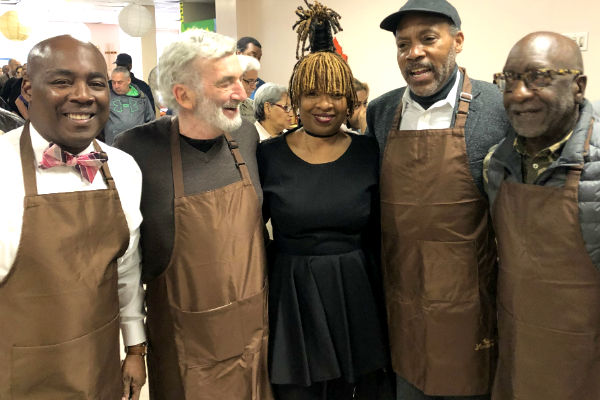 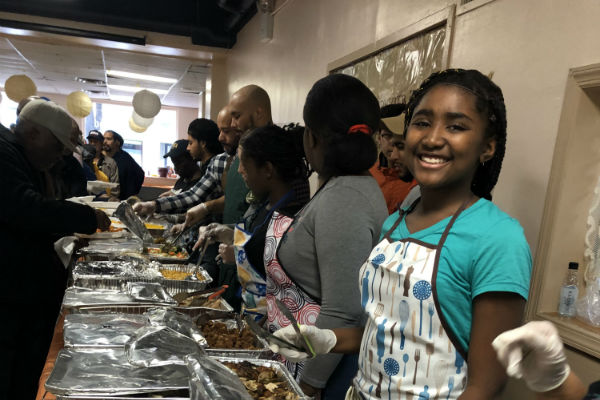 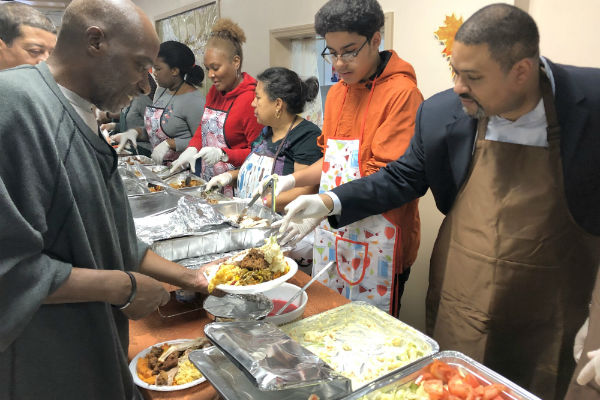 “We are thankful for so much as part of the Harlem community,” said Migdol Family Foundation founder Jerry Migdol. “It’s an honor to be able to give back each year by joining with Councilman Bill Perkins, the Sojourner Truth Democratic Club and others in the community to provide a full Thanksgiving Dinner for Harlem individuals and families and especially those in need.”

This is the eight-year of this event that featured food, friends and good entertainment.

Also:  The Orchestra Now (TON) At Free Concert At City College Center For The Arts In Harlem