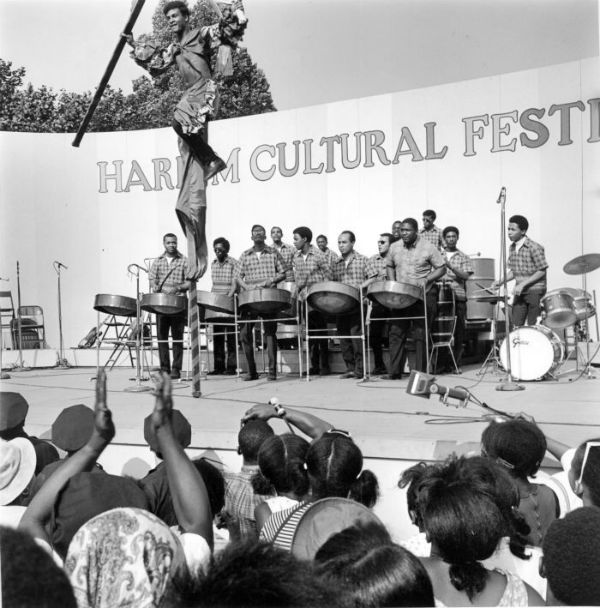 The Harlem Cultural Festival (also known as Black Woodstock) was a series of music concerts held in Harlem in New York City during the summer of 1969 to celebrate African American music and culture and to promote the continued politics of black pride. Notable participants included Nina Simone, B.B. King

, among many others. For the concert featuring Sly & The Family Stone

on June 29, 1969, the New York City Police Department (NYPD) refused to provide security, and it was instead provided by members of the Black Panther Party.