An explosion that leveled two Harlem buildings and left at least seven dead exacted a heavy toll on Bethel Gospel Assembly, a church several blocks from the buildings.

Two of its members—Griselde Camacho and Carmen Tanco—were among the dead, Bishop Carlton Brown told an aghast congregation Wednesday night.

By Thursday morning, officials had identified another victim: Rosaura Hernandez, 21 years old. Others have yet to be identified by police officials.

Sgt. Griselde Camacho, a public safety officer at Hunter since 2008, died in the explosion. Hunter College

Family members and friends described the two church members as dedicated, often volunteering and always in the pews on Sunday. Ruth-Ann Wynter, director of Ministry Relations, said that Ms. Camacho helped with power points and other screened displays during Sunday services.

Ms. Wynter said Ms. Camacho’s son was being cared for by community members. Friend Mickele Macon said Ms. Camacho often listened to sermons on tape from pastors such as Joel Osteen and Joyce Meyer. She visited the church often, serving food for Thanksgiving and taking up coats for those in need.

Ms. Camacho was once awarded Peace Officer of the Year at the college for “excellent attendance and years of service.” The university lauded her service in a statement late Wednesday, and friends said she aspired to move up the ranks.

She spent most of her time taking care of her teenage son and mother who lived with her, said Mr. Macon. She often took her son to the local parks, museums or movie theaters, he said, and she was particularly fond of comedies and drama movies.

Ms. Tanco lived alone after her husband died but took special pride in taking care of her neighbors, said niece Marisela Frias. Family members remembered her for pushing her trademark shopping cart around the neighborhood.

“She would walk around and knock on doors and talk to everybody,” Ms. Frias said. “She was surrounded by people.”

Ms. Tanco, who worked at a dental office in Harlem, had “worked in the same place for 20 years and never had a problem with anyone,” said her sister, Lydia Pizarro. At the Bethel Gospel Assembly, where she attended church and reveled in the music, Mr. Brown called her “so tender.” Church members were stunned by her death when told Wednesday night.

Still, Ms. Frias said her aunt was “sassy and told it like it was,” even if it angered people. At her church, where she was a deaconess, she was once questioned by another member for not wearing the full uniform, which was bulky and hot in the summertime.

“She said, ‘God don’t care if I have the full uniform or not,'” Ms. Frias said. “It’s hot outside. Leave me alone and let me do my job.” Source 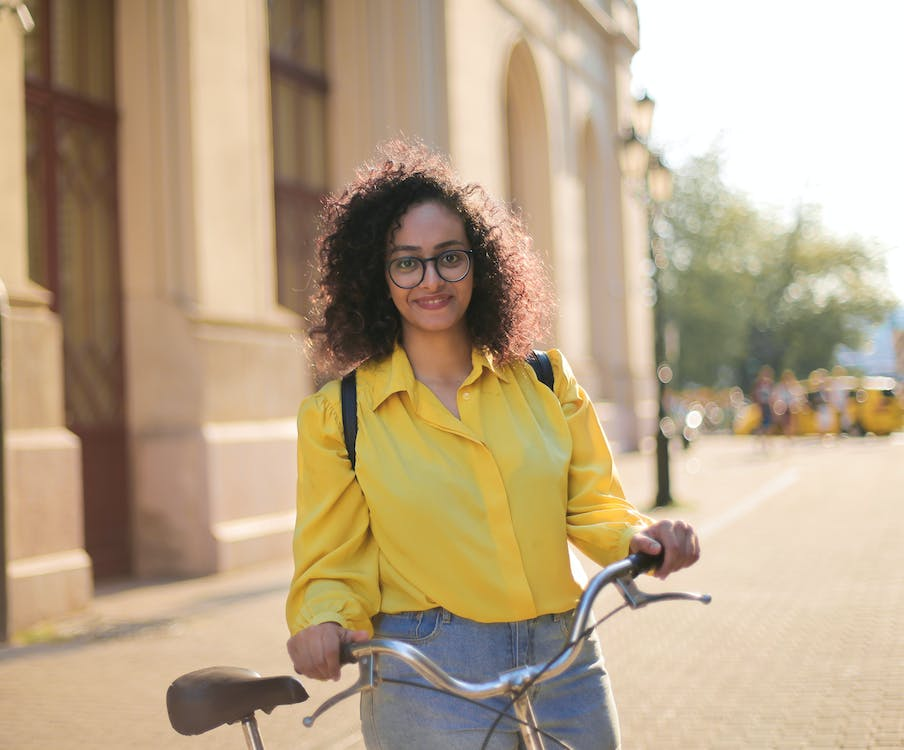