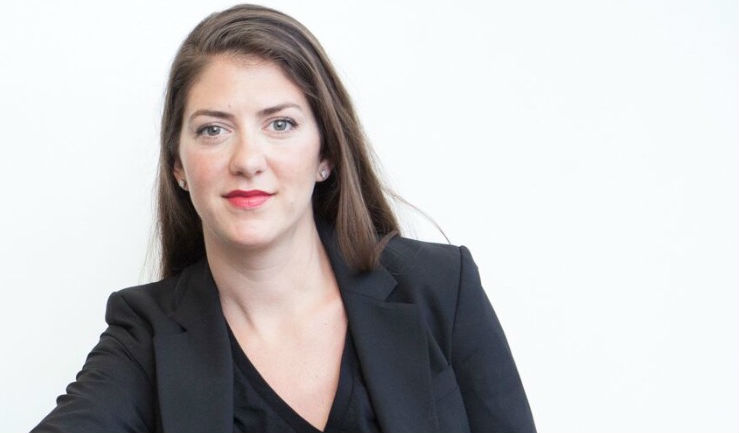 Unlike the traditional ‘vote for only one’ primary structure in place now  — a system which demands polarizing tactics in order to win and decreases the chances of a unified party to rally behind a nominee — Ranked Choice Voting creates a campaign ecosystem that fosters respect and coalition building to support the winning candidate. We have found that Ranked Choice Voting is especially good for women and people of color who are not afforded the luxury of divisiveness wielded by traditional white male candidates. As VoteRunLead continues to expand the pipeline of women running for office – and winning,  we are thrilled that voters in our home base of New York City will now enjoy a positive campaign experience and civility in our democracy.

We look forward to training women on how to run and win in a ranked-choice voting city here in NYC and across the country.”

Related Erin Vilardi below on The Danny Tisdale Show: