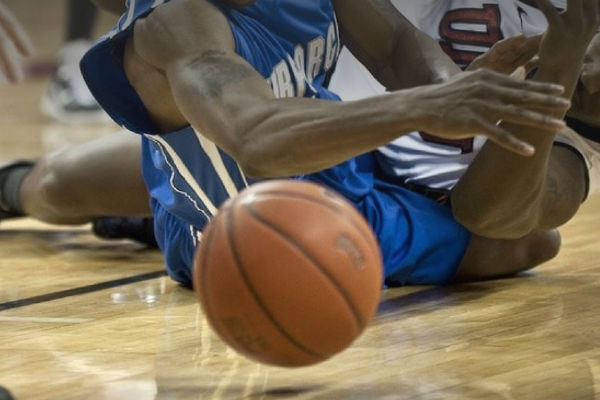 Harlem’s Bohemia Realty Group, the leading sales and commercial and residential leasing brokerage in Upper Manhattan and the Bronx, is teaming up with the Riverside Hawks.

The partnership will send a member of the Harlem-based basketball program to the Amateur Athletics Union (AAU) National Conference, along with a family member.

The highly-acclaimed basketball program has long been recognized for creating both athletic and academic opportunities for kids, with a focus on character development. Founded in 1961, the Riverside Hawks currently features 22 teams, with more than 300 girls and boys, ages six- to 18 years, who participate all year round.

“The Riverside Hawks has been a positive influence on generations of kids in our community through teamwork, commitment and achievement,” points out Jon Goodell, Co-founding Principal of Bohemia Realty Group. “When we asked how Bohemia could contribute to their program and were told of this newest initiative, it was an instant ‘game on!’”

Every member of the various Riverside Hawks’ teams is eligible to participate in the trip to the nationals by logging on to www.riversidehawks.org and entering their name and contact information. The winner and his or her family will receive airfare and hotel accommodations for the entire weekend of the Nationals in July 2019.

Adds Danny Colon, Director of Operations for the Riverside Hawks, “When Jon and I started talking about this program, it was a blast of energy for us. This is part of an important journey and just to be able to look in the stands and see your family in the crowd is going to be pretty exciting for our kids. We really thank Bohemia Realty Group for putting this together.”

The Riverside Hawks have had three winning teams in the AAU Nationals. They play other teams in the league, as well, sometimes traveling to New England, Illinois, Florida and as far as California. Over the years, the Riverside Hawks have arranged college basketball scholarships for over 600 former players. In addition, more than 100 former team members have reached professional ranks, including Hall of Famer, Olympic Gold Medalist and current St. John’s coach Chris Mullin, and current Philadelphia 76ers General Manager and 17-year NBA Veteran Elton Brand.