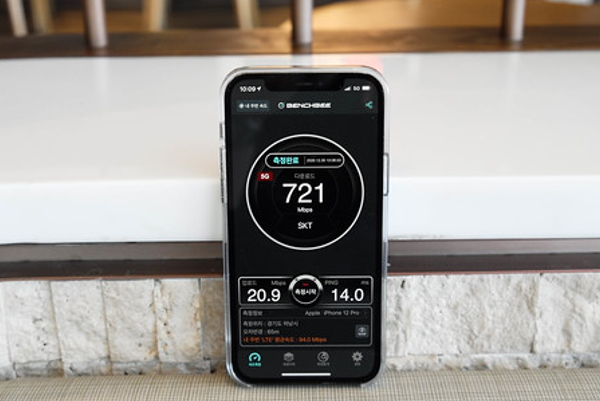 Despite a slow initial rollout, 5G in major cities is rapidly gaining momentum. As a cornerstone of NY, Harlem was one of the first to see 5G integration in 2019, with implementation growing significantly over the last year.

Primarily delivered through Verizon, Harlem and East Harlem’s 5G performs far better than most, though there are still restrictions that might prevent users from unlocking its full potential.

The first steps of 5G in New York officially started coverage in September of 2019, with the launch of Verizon’s 5G Ultra Wideband network. Centered on Malcolm X Blvd, the highest traffic areas were hit first, with later installations aiming to fill in the gaps. As of 2021, most of Harlem now has 5G access, and in a better state than what many areas enjoy.

Fundamentally, 5G is advertised as a vast step up in speed over older 4G networks. Achieved through higher bandwidth and lower latency, the promise has been difficult to fulfill in some areas. The reason for this is that 5G towers need to connect to wired infrastructure, some of which don’t quite measure up. In New York, however, the strength of the city’s fiber network has allowed extremely high bandwidth on 5G networks, with some early tests reaching speeds of up to 1.4 Gbps. With some lesser 5G connections in other parts of the country only managing around 50 Mbps, New York’s development is among the best in the nation.

For the average user, 5G might present more of a potential future than an immediately necessary upgrade path, depending on the use case. For an example of this, consider common uses such as browsing and playing online casinos on the go. One of these possibilities are CasinoTopplisten.com, which is a Norwegian casino portal that helps you find the most relevant places for you to get a real online casino experience. Using these websites generally includes collecting bonuses like free spins and deposit matches, searching through game libraries, and then taking a spin at a user’s choice. However, even the most demanding parts of these websites like live games require nothing close to what 5G speed offers, in many cases playing just fine on even 3G networks.

To really appreciate what 5G brings to the table, most mainstream uses will be akin to overkill. Streaming 4K video or managing enormous data backups could be made possible through 5G, but since these uses aren’t usually performed on mobiles, the opportunity is moot. This might make 5G seem like wasted potential, but from the right point of view, 5G is a rare case of society actively preparing for the challenges of a coming generation. 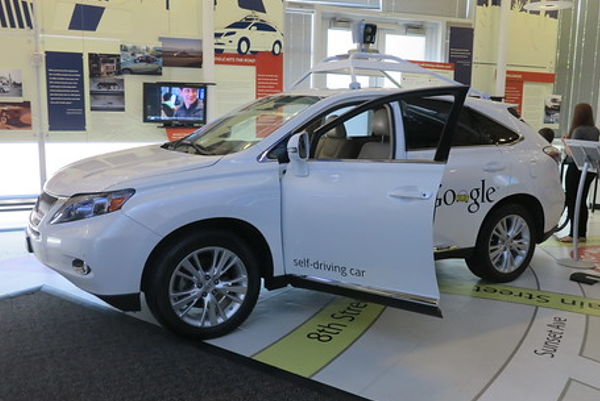 Self-driving cars, emergency data backup systems, and greater adoption of mobile hotspots to cater to simultaneous connections, all are uses that are poised to explode in popularity in the 2020s. While previous generations of mobile systems have essentially been playing catch-up to wired internet, 5G has finally achieved the feat of mobile/cabled internet equality.

The major caveat to this forward-thinking attitude is that 5G struggles with building penetration, an obvious issue with the skyline of New York. Fortunately, the introduction of many individual towers within Harlem works to overcome this problem to some degree. 5G might not be usable from the center of a large office building, but in most other areas, connections should operate just fine. 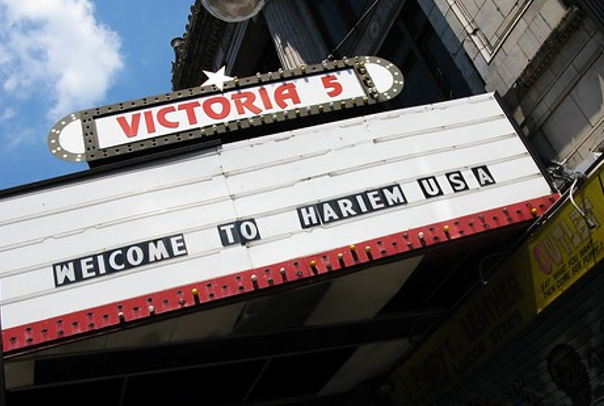 Whether or not it’s worth running out to upgrade your mobile devices is a question only you can answer, but if you’re curious about necessity, we’d recommend you wait. 5G is here to stay, and while it’s practically guaranteed we’ll utilize the network to the fullest in the 2030s, the 2020s is more of a case of testing the waters.