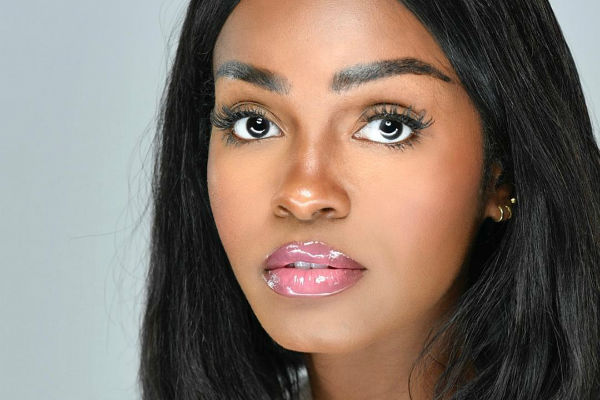 To lead into the television premiere of “Holiday Heartbreak,” on Wednesday, December 16, 2020, from 12 pm -6 pm, Basir hosts a takeover of BET’s Instagram Stories and ‘Instagram Live.

She will be doing a lively countdown with celebrity interviews, beauty tips, and fun stories while she’s getting ready for the premiere.

Viewers can also catch her on television promos that will air on various BET networks and BET social media.

In “Holiday Heartbreak,” karma hits hard at Christmas when a loving father, played by comedian Michael Colyar, discovers that his womanizing past is coming back to haunt his daughter, played by Maryam Basir, after a curse destroys her love life.

“I absolutely loved playing Monica in “Holiday Heartbreak.” I got to play two contrasting roles in one character, in one film – great for exercising my acting muscle and a dream come true for any actor,” said Basir.

“I also had the privilege to watch and learn from acting and comedy legends, director, writer, crew, and the production team – MegaMind Media- were incredible. It is the opportunity of a lifetime,” Basir continued.

Maryam Basir balances her career as an actress and model.

She has appeared on television shows such as “Law & Order: SVU,” “The Chi,” “Chicago PD,” “Empire” and more. Movies have been a family affair.

She was featured in the film “A Boy. A Girl. A Dream” starring Omari Hardwick, Meagan Good and Jay Ellis, which was written and directed by her brother award-winning filmmaker Qasim Basir.

She also acted in the acclaimed film “MOOZ-LUM,” a coming-of-age tale about a Muslim boy going to college around the September 11 attacks written and directed by Qasim.

Marshall is the writer-photographer of “A Generation Found: Precious Pearls of Wisdom,” a beautifully photographed coffee table book that’s dedicated to the wit and achievements of Black seniors.

Modeling has placed Basir in fashion spreads on the pages of Essence, Glamour, Marie Claire, InStyle, Cosmopolitan, and others.

As a model, she’s appeared in over 40 ad campaigns for products like L’Oreal, Lancome, Ford, Target, DSW, and many more. 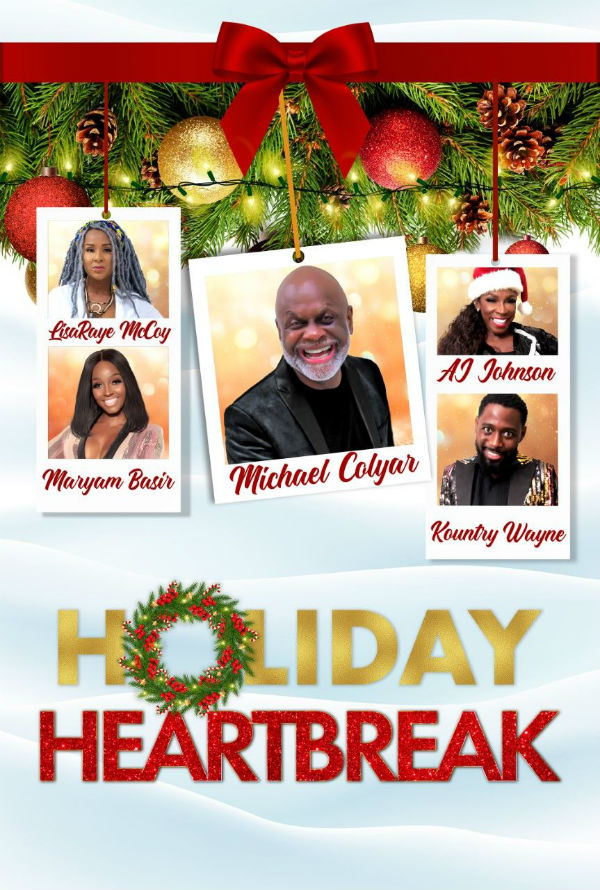 She also performed a dance for the Princess of Afghanistan. Basir grew up in Ann Arbor and holds a bachelor’s degree from the University of Michigan.

Related:  Harlem's Half Empty Has No Regrets (Video)