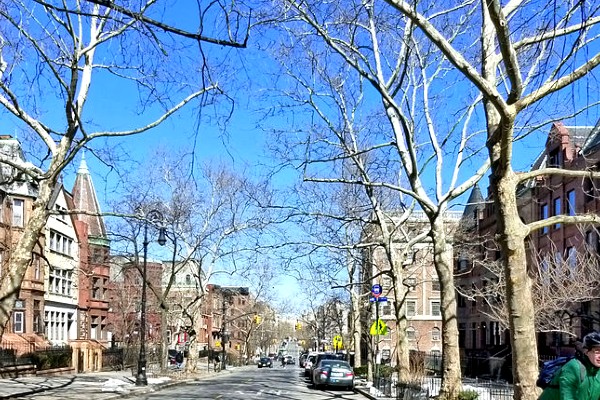 Hamilton Heights is bounded by 135th Street to the south, Riverside Drive to the west, 155th Street to the north, and Edgecombe Avenue and Saint Nicholas Avenue to the east. The community derives its name from Founding Father Alexander Hamilton, who lived the last two years of his life in what is now the Hamilton Grange National Memorial, back when Upper Manhattan was mostly farmland.

Hamilton Heights is part of Manhattan Community District 9 and its primary ZIP Codes are 10031, 10032, and 10039. It is patrolled by the 30th Precinct of the New York City Police Department.

The entirety of Community District 9, which consists of Hamilton Heights, Manhattanville, and Morningside Heights, had 111,287 inhabitants as of NYC Health’s 2018 Community Health Profile, with an average life expectancy of 81.4 years. This is about the same as the median life expectancy of 81.2 for all New York City neighborhoods. Most residents are children and middle-aged adults: 34% are between the ages of 25–44, while 21% are between 45–64, and 17% are between 0–17. The ratio of college-aged and elderly residents was lower, at 16% and 12% respectively. 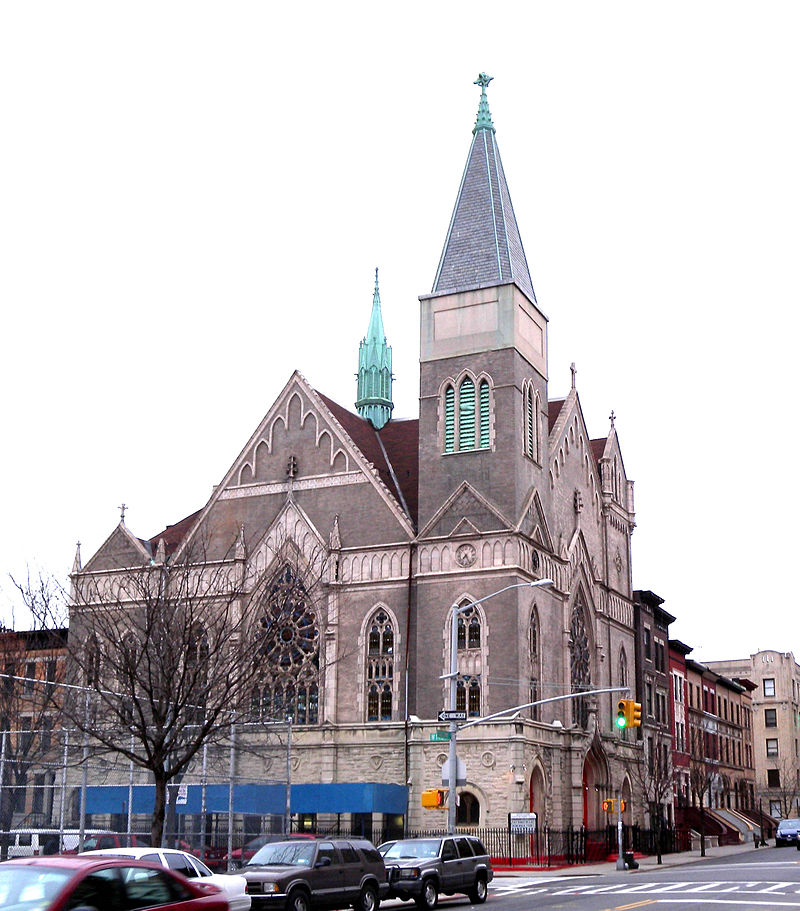 Most of the housing dates from the extension of the elevated and subway lines at the end of the 19th and the start of the 20th Century. This fairly elegant housing became less desirable to white residents in the 1930s and 1940s as the population changed from white to black, even though the black residents were just as affluent as the white residents. There are spacious apartment buildings, brownstones, and other row houses prominently lining the leafy eastern streets of Hamilton Heights, an area traditionally home to a substantial black professional class.

Related:  East Harlem Robbers, Get Away With $1.5K

The brownstone revival of the 1960s and 1970s led to a new movement of middle-class blacks in the area. Latinos arrived in large numbers in the 1980s, with Dominicans making up the majority. Today the local population is changing again, with Hispanics constituting a majority of the population followed by African Americans, West Indians, and Whites. Gentrification since 2005 has dramatically increased the proportion of non-Hispanic whites. Many actors, artists, teachers, and other professionals now reside in Hamilton Heights.

After the Russian Revolution, especially after the 1940s, many Ukrainians, Russian White émigré, and Polish found their way to New York City. Hamilton Heights had a very heavy population of Eastern European heritage, with a predominantly large amount of Russians living in this immediate area. There were a couple of Russian Orthodox Churches erected, Russian book stores, bakeries, grocery and delicatessen stores, with theatres all along Broadway. The house on the corner of Broadway and W. 141st Street was known as the “Russian House” and a Russian library was on the other corner. During the late 1950s and throughout the 1960s, a lot of these Russians began to move out to suburban areas of New York and New Jersey. The only remaining landmark of this era is the Holy Fathers Russian Orthodox Church Outside Russia, located on 524 W. 153rd Street, with some notable Russian Americans buried at the bordering Trinity Cemetery.

Hamilton Heights is the home of City College of New York (CCNY), Dance Theatre of Harlem, The Harlem School of the Arts, and Aaron Davis Hall.

The Audubon Mural Project paints the neighborhood with images of the birds depicted by John James Audubon in his early 19th-century folio The Birds of America.

The neighborhood offers several parks, including the Riverbank State Park, embedded in Riverside Park, which runs along the Hudson River west of Hamilton Heights. Other parks in the neighborhood include Jackie Robinson Park, St. Nicholas Park, and smaller sites such as Johnny Hartman Square, Carmansville Playground, and William A. Harris Garden.

The concentration of fine particulate matter, the deadliest type of air pollutant, in Community District 9 is 0.008 milligrams per cubic meter (8.0×10−9 oz/cu ft), more than the city average. Seventeen percent of Community District 9 residents are smokers, which is more than the city average of 14% of residents being smokers. In Community District 9, 21% of residents are obese, 10% are diabetic, and 29% have high blood pressure—compared to the citywide averages of 24%, 11%, and 28% respectively. Also, 25% of children are obese, compared to the citywide average of 20%.

The nearest hospital is the Harlem Hospital Center, located in Central Harlem.

Hamilton Heights is located in multiple ZIP Codes. Most of the neighborhood is in 10031; however, the area north of 153rd Street is in 10032, and the Polo Grounds Towers are in 10039. The United States Postal Service operates two post offices in or near Hamilton Heights:

The City College of New York, of the City University of New York system, is located in Hamilton Heights.

The New York Public Library (NYPL) operates the Hamilton Grange branch at 503 West 145th Street. It is named after “founding father” Alexander Hamilton, who lived at Hamilton Grange. The branch, a Carnegie library, opened in 1907 and was renovated in 1975; it is listed on the National Register of Historic Places.

This section does not cite any sources. Please help improve this section by adding citations to reliable sources. Unsourced material may be challenged and removed.
Find sources: “Hamilton Heights, Manhattan” – news · newspapers · books · scholar · JSTOR (March 2020) (Learn how and when to remove this template message)