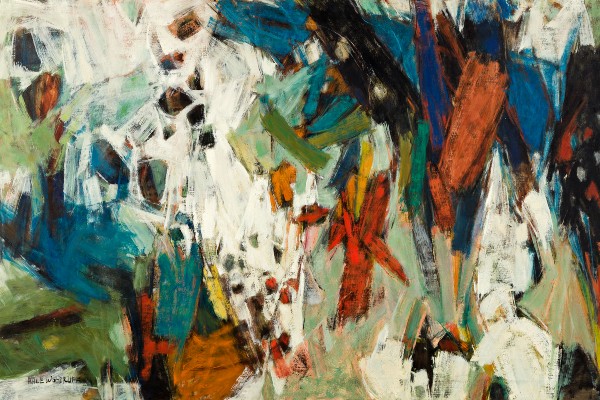 The fall sale of African American Art is at Swann Galleries Thursday, October 7, 2021, with market—and house—favorites returning to the auction. The sale will feature works by both modern and contemporary artists, ranging from abstract to figurative and sculptural works.

Mid-century abstraction forms the focus of the sale with works by artists who are essential to the canon. Hale Woodruff’s majestic oil-on-canvas Carnival, circa 1958—the largest of Woodruff’s abstractions to come to auction, which has not been shown publicly in over 70 years—is on offer ($250,000-350,000).

Two significant abstract oil paintings by Norman Lewis demonstrate his early work in Abstract Expressionism in New York with the first, a scarce 1947 oil-on-board abstraction based on the ironwork of New York doors and gates ($60,000-90,000); the second an example of Lewis’s abstract idiom of the early 1950s, Past Time, a circa 1950 oil-on-canvas in which he painted thinly on linen canvas to create subtle, atmospheric effects to represent natural phenomena ($150,000-250,000); as well as a selection of works on paper by the artist spanning three decades.

Additional abstraction of note includes a run of works by Sam Gilliam including Red Rouge, a 1989 acrylic on canvas and printed aluminum construction ($50,000-70,000); Charles Alston with Moon Haze (Standing in the Moonlight), oil-on-canvas, 1960 ($80,000-120,000); and an offering of works by Romare Bearden with Ritual Bayou, 1971, a scarce complete set of six editioned collages from Bearden’s brief experimentation with editioned collages, being a standout among the works ($30,000-50,000). 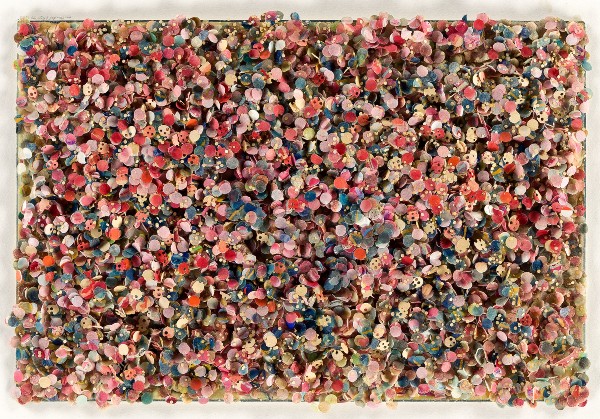 Sculpture includes works spanning from the Harlem Renaissance to mid-century works and the contemporary era, including sculptures by Richmond Barthé, Elizabeth Catlett and Simone Leigh. 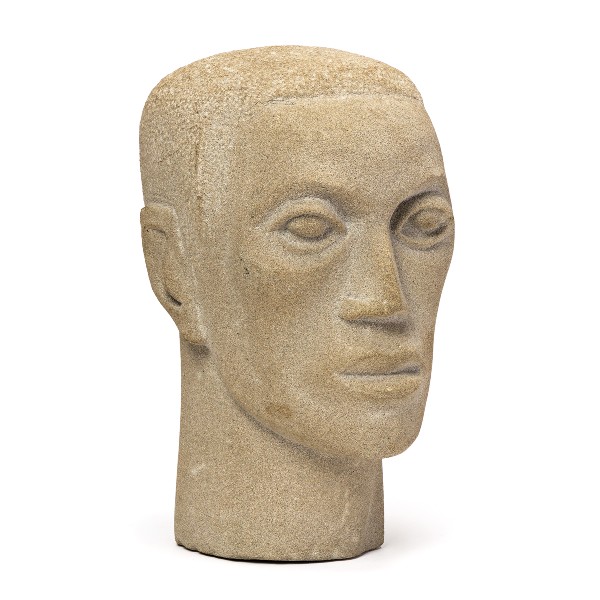 A selection of twenty-three modern and contemporary artworks consigned to support the Brandywine Workshop in Philadelphia and its legacy endowment campaign will be included in the sale. Highlights feature prints by Emma Amos, Belkis Ayón, Samella Lewis, Richard Mayhew and Stanley Whitney, and paintings by Floyd Newsum and Paul Keene.

Limited open exhibition hours will be available from October 4 through October 6. Appointments are strongly encouraged and can be scheduled directly with a specialist. Swann Galleries staff will prepare condition reports and provide additional photographs of material on request.