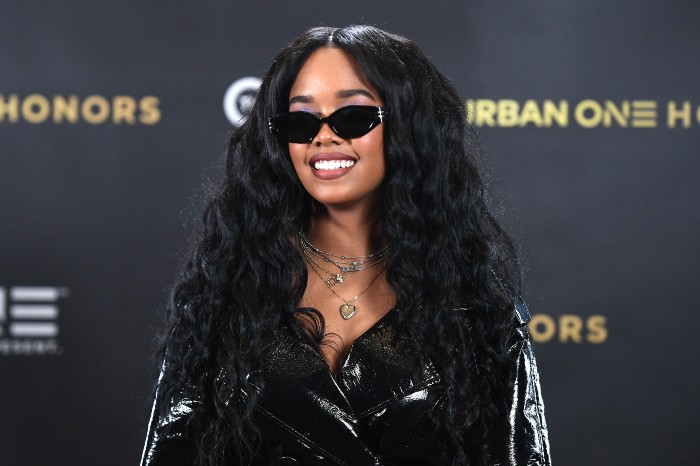 This year’s URBAN ONE HONORS continued to shine a spotlight on a superstar group of honorees.

Hosted by GRAMMY Award-winning singer, songwriter, and producer Ne-Yo, the two-hour telecast premiered on, Monday, January 17, 2022, Martin Luther King, Jr. Day on TV One and CLEO TV, a division of Urban One.

H.E.R. took the stage for an exclusive opening performance.

Jermaine Dupri, Marlon Wayans, and Vashawn Mitchell also presented and posed in front of the step and repeat: 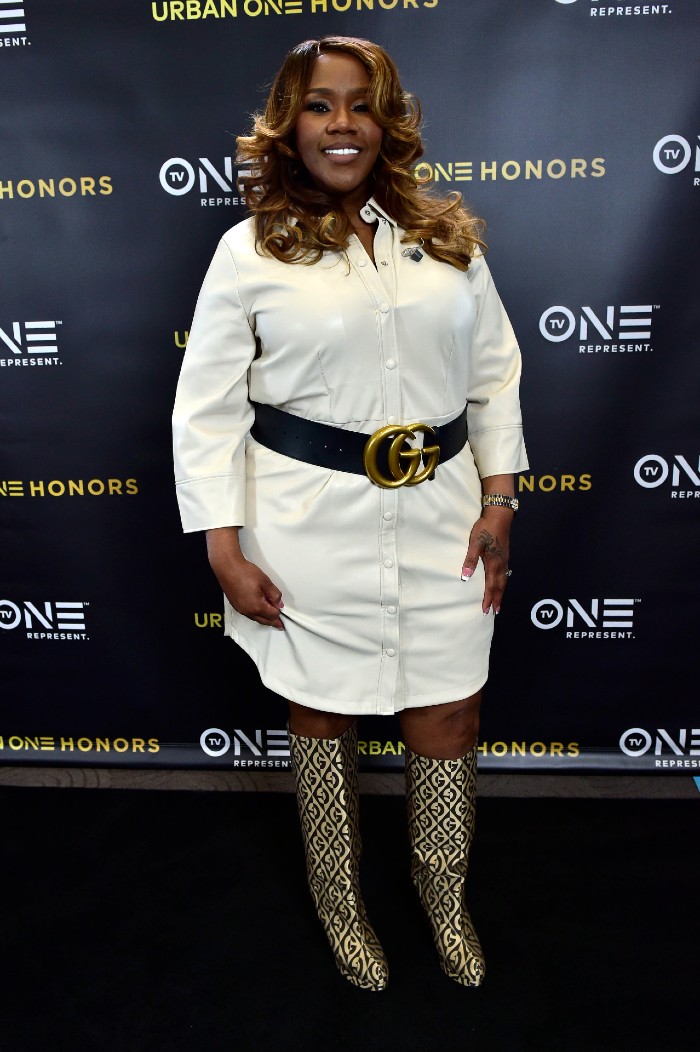 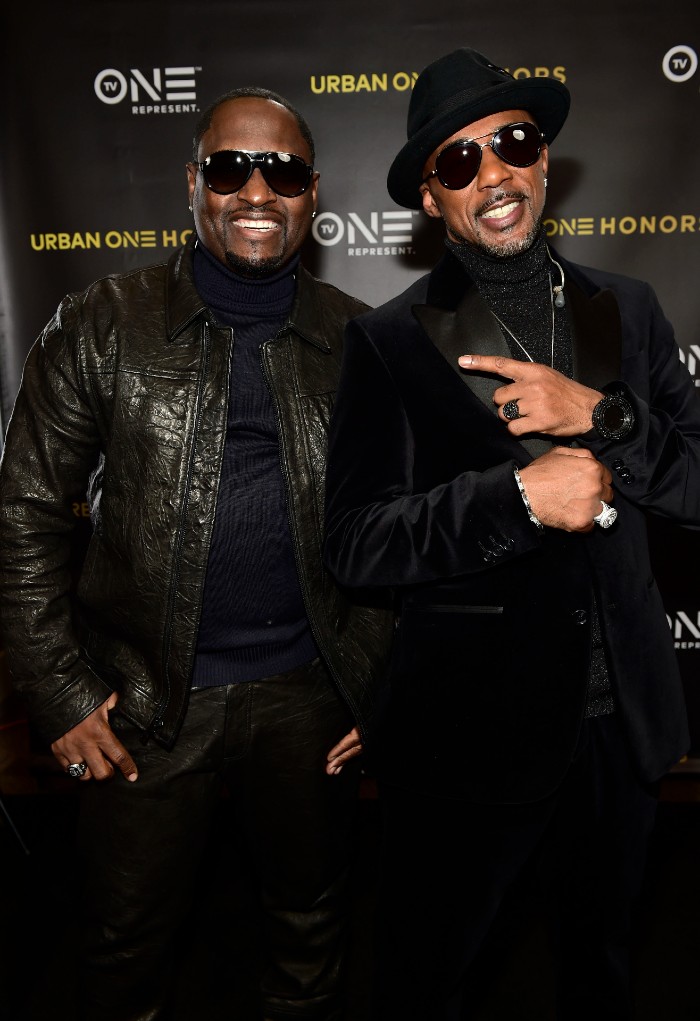 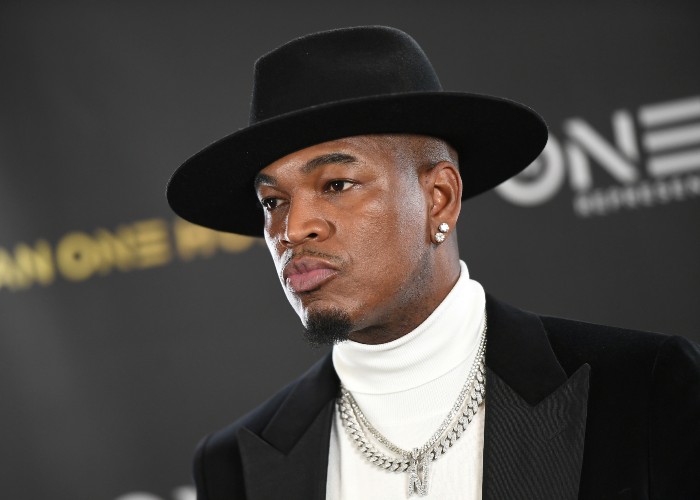 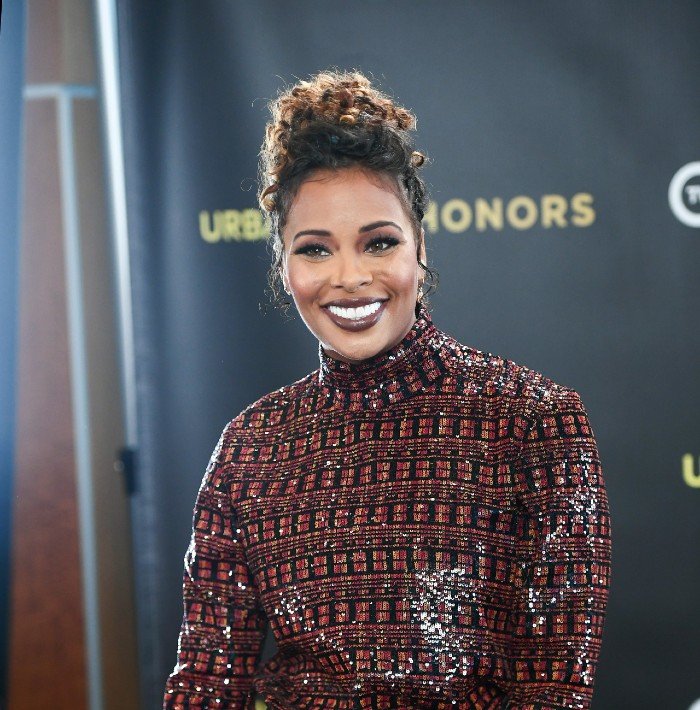 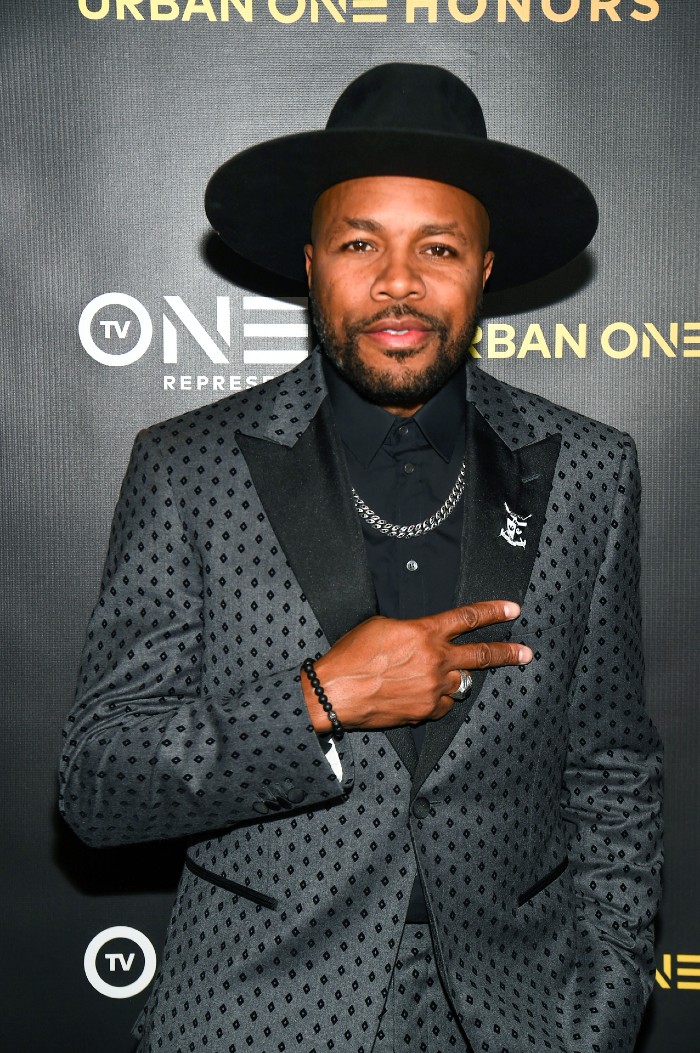 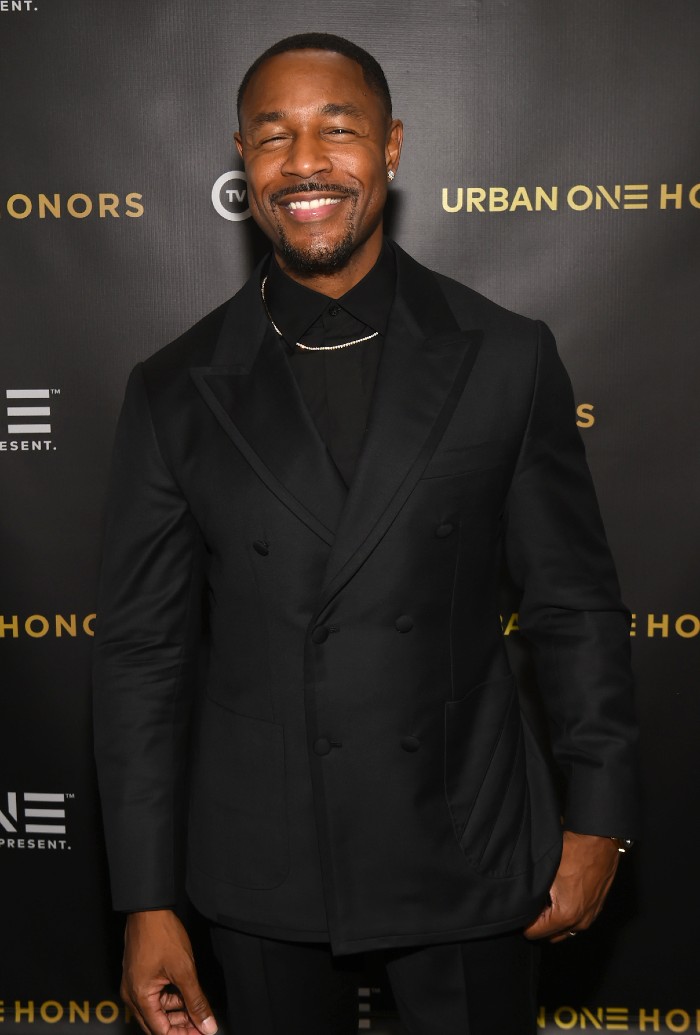 Wireless provider T-Mobile, America’s 5G leader with the largest, fastest and most reliable 5G network, served as Presenting Sponsor of the celebration.

Kim Burse serves as Musical Director. Kashon Powell is the Vice President of Programming for Radio One and Susan Henry is the Executive Producer in Charge of Production for TV One.