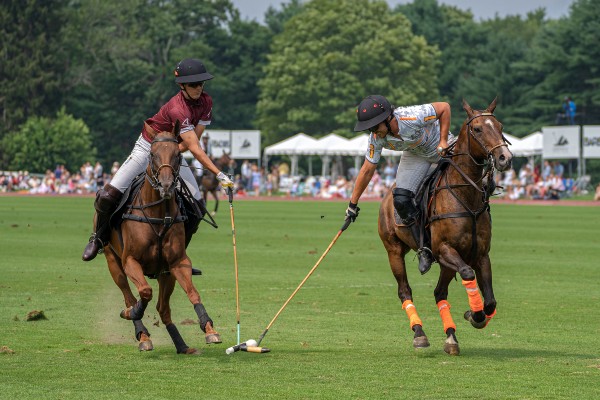 Just minutes away from Harlem, NY, the Greenwich Polo Club, one of the premier polo clubs in the world, hosted the East Coast Gold Cup Final.

The tournament saw six teams, up to 16 goals, compete in the East Coast Gold Cup leading to a great finale. Altaris and Ellipse Polo Teams competed in the high goal tournament. Altaris defeated Ellipse by a close score of 12-11. The final was the club’s last match for the June and July East Coast High Goal series. 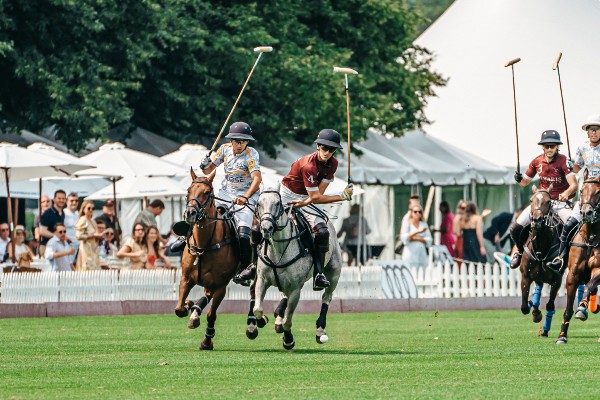 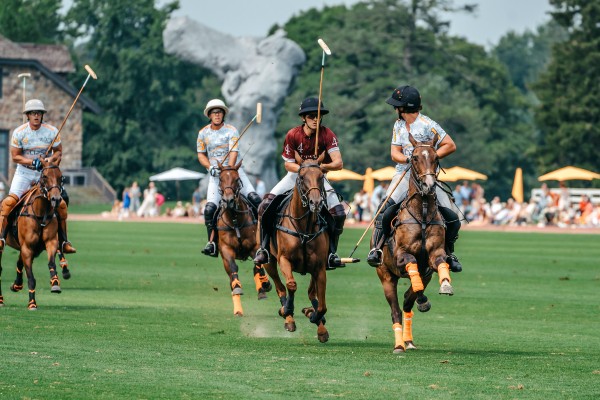 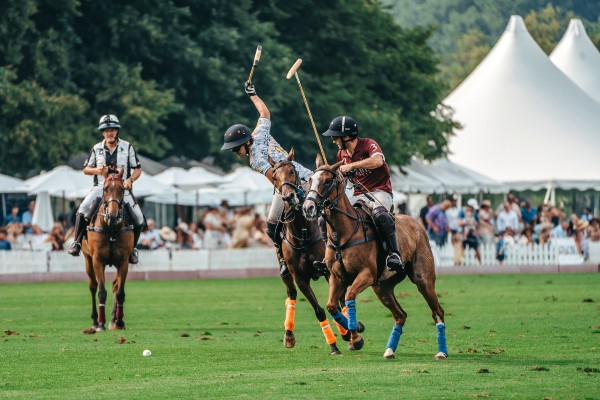 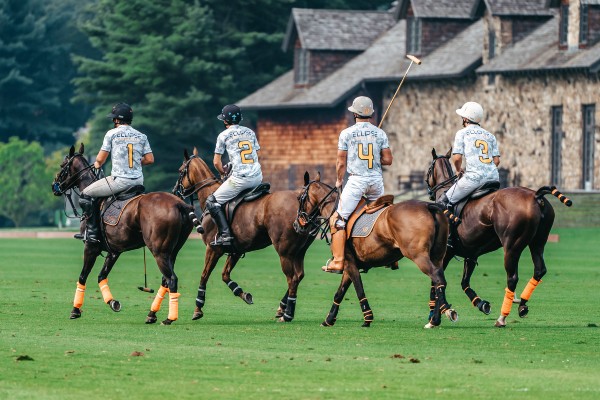 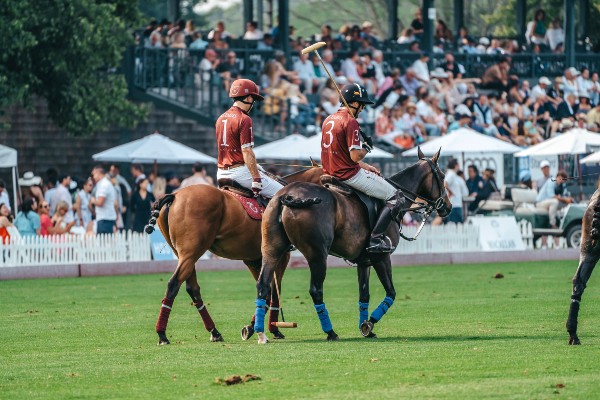 Nestled in the beautiful backcountry of Connecticut, the Greenwich Polo Club has hosted many of the top tournaments in Polo, including the esteemed East Coast Open. 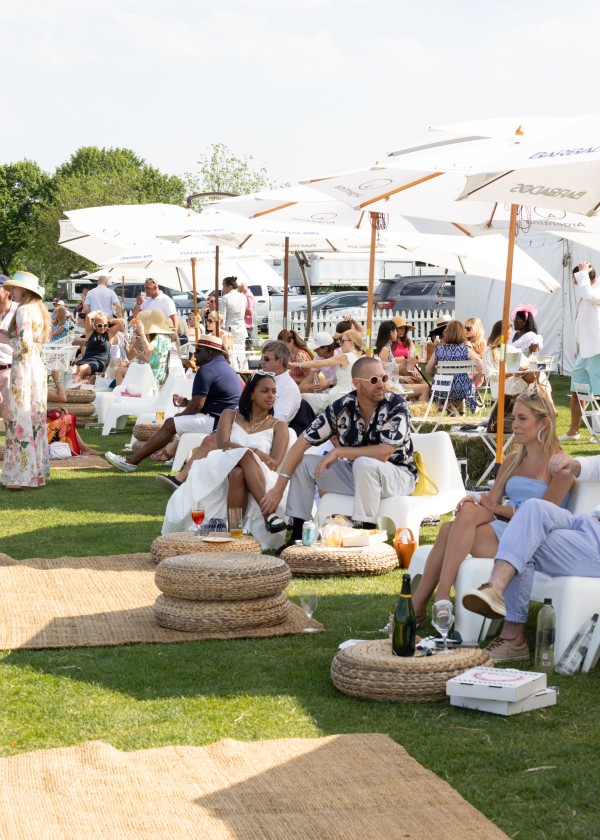 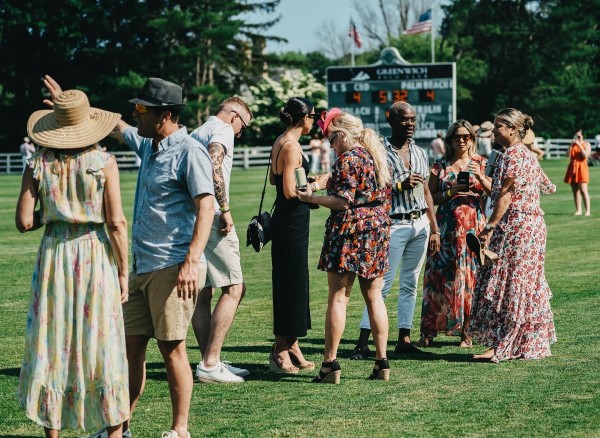 It is also home to the acclaimed White Birch polo team, one of the most successful teams in history, having won the most high-goal polo tournaments of any team over the course of the past 25 years, including the US Open Polo Championship in 2005. 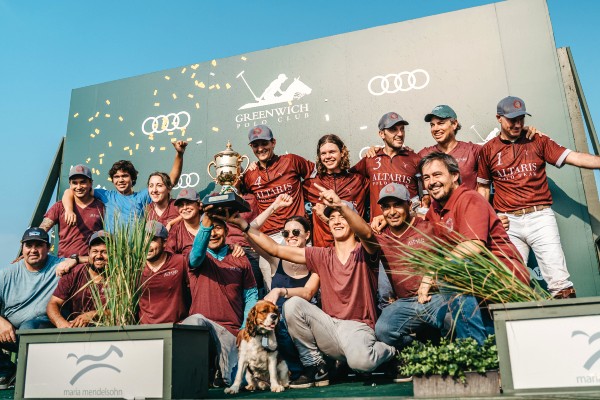 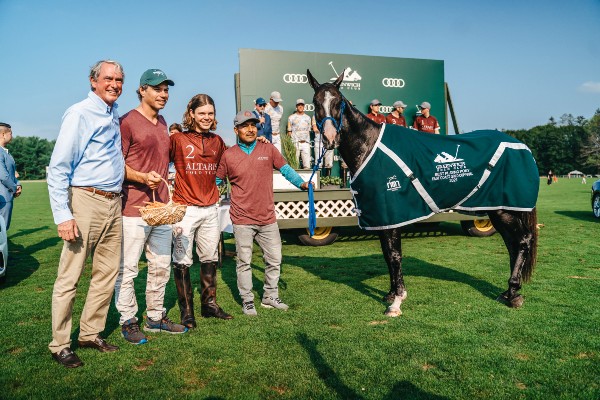 Legendary teams and players including Mariano Aguerre, Facundo Pieres, Hilario Ulloa, Nacho Figueras, and many others, converge on the club every year to compete for some of Polo’s most prestigious titles.

Each Sunday match is attended by thousands of spectators flocking from New York City, Fairfield, and Westchester counties, to witness the highest caliber of polo while enjoying an afternoon with friends and family.