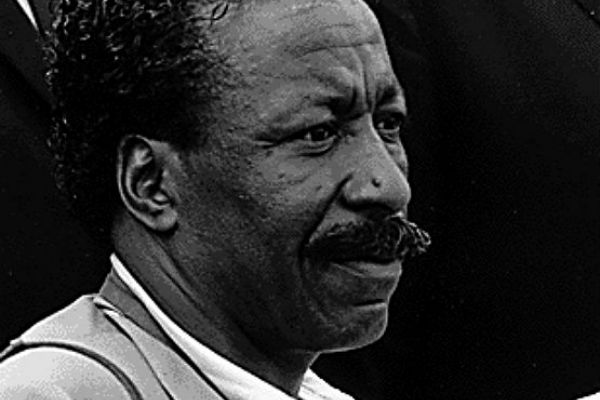 The Gordon Parks Foundation will host its 2019 Annual Awards Dinner and Auction, celebrating Gordon Parks’ legacy and honoring those who continue his vision for social change through their work in the arts and humanitarianism. Taking place on June 4, 2019, at Cipriani in New York, the event will commemorate the 20th anniversary of Gordon Parks’ iconic photograph A Great Day in Hip-Hop by bringing together many of its original subjects for a new photo. Hosted by comedienne and actress Sarah Jones, the gala will feature a performance by The Roots and remarks by Questlove.

Esteemed honorees at this year’s event include Harlem’s Kareem Abdul-Jabbar, Chelsea Clinton, Raf Simons, and Kehinde Wiley. The Patron of the Arts Award will go to civic leaders and philanthropists Carol Sutton Lewis and William M. Lewis, Jr. The evening is co-chaired by Kenneth and Kathryn Chenault, Valerie Jarrett, Harlem’s Alicia Keys and Kasseem Dean, Judy and Leonard Lauder, Ronald O. Perelman, and Alexander Soros. As part of the gala celebration, a group of Gordon Parks photographs will be auctioned with all proceeds from the evening to support the Foundation’s year-round artistic and educational programs.