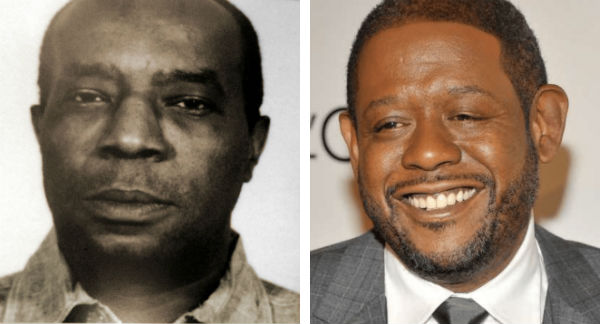 EPIX releases a teaser trailer for Godfather of Harlem. The crime drama focuses on the life and times of Bumpy Johnson, a real-life mafia boss who forever changed Harlem, NY.

In Godfather of Harlem, actor Forest Whitaker stars as the titular lead. Based on the series’ official premise, the narrative will explore Bumpy Johnson’s return to Harlem after 10 years in jail, and the subsequent conflict that follows as he attempts to gain control. Last September, EPIX cast Daredevil’s Vincent D’Onofrio as Vincent “The Chin” Gigante, a New York City mobster who controlled the Genovese crime family from 1981 to 2005, this coming after his rise to power during the 1950s and 1960s. Godfather of Harlem will reportedly examine Johnson’s association with the Genovese crime family, along with his business relationship with Malcolm X, who was ultimately assassinated in 1965.

Whitaker starred as Zuri in the 2018 film Black Panther, and won a Screen Actors Guild Award for Outstanding Performance by a Cast in a Motion Picture. For his performance in the 2006 historical drama The Last King of Scotland, Whitaker earned an Academy Award for his portrayal of former Ugandan president Idi Amin. Whitaker is also an accomplished TV actor, and currently has a recurring role on the Fox musical drama Empire.

The Godfather of Harlem’s focal subject is a familiar figure. The 1971 blaxploitation film Shaft was inspired by Johnson, and the 1979 prison thriller Escape from Alcatraz includes a character based on the famous gangster. Over the past 35 years, the films Hoodlum, Life, The Cotton Club, and Ridley Scott’s acclaimed American Gangster have also included characters inspired by Johnson.