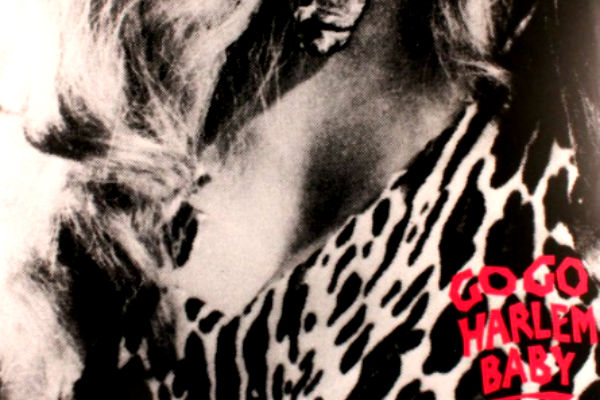 They were a major influence on several bands of the 1990s and 2000s, including The White Stripes. In interviews, Jack White (the White Stripes’ lead singer and guitarist) has often acknowledged Dexter Romweber’s influence.

Their first album, Flat Duo Jets, was recorded direct to two tracks in a garage in the late 1980s but not released until early 1990, the same year in which the band opened for The Cramps on a national tour of the US. Jim Dickinson produced their second LP, Go Go Harlem Baby. Their ninth and last studio album, Lucky Eye, was their first major label release (Outpost Records). It was produced by Scott Litt, best known as a producer of R.E.M..

Singer/guitarist Dexter Romweber has pursued a solo career since the 1999 breakup of the Flat Duo Jets and has toured with Cat Power, Squirrel Nut Zippers, Neko Case and others. Crash LaResh replaced Crow on and off from 1995-1999 and continued to drum with Dexter full-time from 1999-2005. His older sister, Sara Romweber, a founding member of Snatches of Pink, played drums with her brother as the Dexter Romweber Duo from 2006 until roughly 2013. Dex & Crash released a new Lp as the duo in 2016 on Jett Plastic Records titled “The Great Jones”. Dex & Crash are touring Spain May 2016 as well as other countries across Europe in the summer of 2017.

The Flat Duo Jets’ drummer, Crow Smith, resurfaced in 2005 with a debut solo album of his own. The bass guitarist, Tone Mayer, played with Romweber from 1979 and helped form an earlier band, The Kamikazees, in 1983. Mayer left the Duo Jets around 1990 to join The Chicken Wire Gang.

In 2008, nearly ten years after the band’s demise, a live soundtrack to Two Headed Cow, a documentary film about Dexter and the Flat Duo Jets, was released said source.