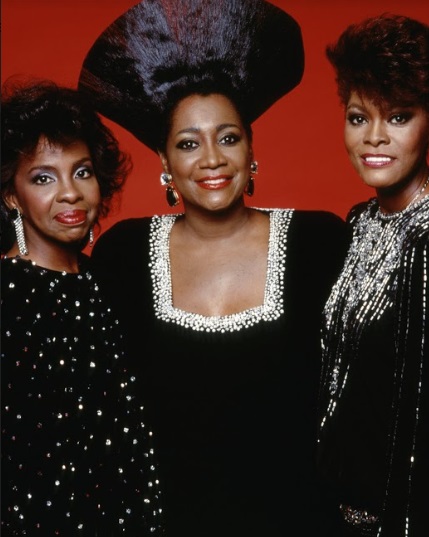 On Sunday, February 17, 2019, getTV will air Sisters in the Name of Love, an award-winning concert special that brought together three of R&B’s greatest voices for the first time – Gladys Knight, Patti LaBelle, and Dionne Warwick. Originally broadcast on HBO, this team-up of music icons has never been released on home video and is rarely rerun.

In a salute to Motown Records’ 60th Anniversary, getTV will air The Temptations Show and The Smokey Robinson Show back-to-back on Sunday, March 3, 2019. These music specials feature an all-star lineup of guests including The Supremes and Stevie Wonder. You don’t want to miss these stellar performances!

Below you’ll find a full list and airtimes of all of the variety specials:

In this 1985 special, Patti is joined by singers Luther Vandross, Cyndi Lauper, and Amy Grant.

To see what channel getTV is on in your area, click here. getTV is available nationwide on Dish channel 373.