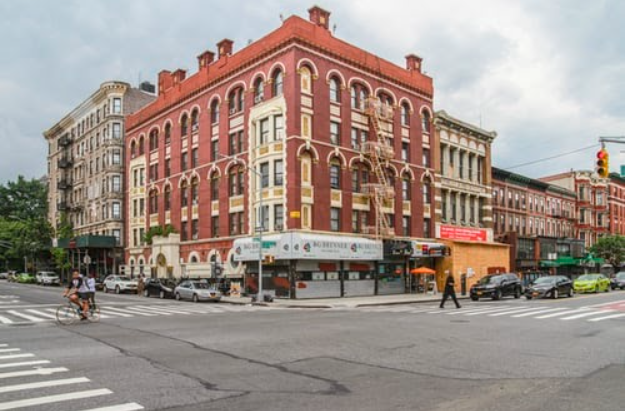 On busy roads and highways in Harlem, New York, hearing about car accidents is certainly not something new. Even with very careful drivers, accidents can still happen in a split of a second.

Whether the crash was caused by you or the other driver, there are some important steps to be taken. This will certainly help both parties and arrive at a satisfying compromise, not to mention that the resulting damages will be accounted for. If it’s about the harm caused to the vehicles, it is usually easy to handle. As for any injuries inflicted, that’s a whole other deal. Regardless of what follows a car crash, it is vital to be aware of the procedures. Here is how to be prepared in case of a car crash.

Stay Put In the Scene

Some drivers become nervous and overwhelmed by the trauma of a car crash and leave the scene. It’s not a good idea to do so. Sometimes driving away directly after the accident can lead to another one. To prevent more accidents, you can set up flares, or light up the flashers. In case the car lights aren’t functioning, it’s beneficial to have a flashlight available at hand to ensure your safety.

It is important to call the police whether there are critical injuries or not. Doing so is critical as the presence of a detailed police report will help you in filing a claim to the insurance company. Such companies are less likely to pay unless a concrete police report is filed to support the claim. The cars tangled in the crash better remain in place unless they delay or obstruct traffic. In case the police haven’t shown up to the crash scene, you and the other driver can try to go to the nearest police station and complete a report.

Capture Shots of the Accident

If you have a camera in your car or a camera on your smartphone, taking pictures of the cars involved in the accident can help you get proof of clear damage. In the event of noticeable injuries, you should snap pictures of them too. This doesn’t mean that you are to intervene with the current police investigation. As any car accident lawyer in Tampa will tell you, it is better to capture photos of the crash as soon as possible at the scene. Such pictures come in handy because if you are the victim in the car crash, you are entitled to numerous compensations, such as medical expenses, low income, and wages, as well as pain and suffering.

Being in a car crash is in no way an easy thing to go through. In fact, it can be very traumatic, disorienting, and shocking. You become stunned, enraged, and perhaps pumped up with adrenaline. Before saying anything, you should try to collect yourself and remain silent; everything you say is going to be documented later on in a police report. Saying things such as pinning the accident on distractedness or exhaustion is not going to look good for you. Shifting the blame is not going to help either. This may be later used against you to discredit your compensation claim.

This is considered a key step to take after an accident, but what info are you going to take exactly? There are certain and crucial pieces of information to be exchanged post-crash to help build the case for you. Such info can include names of everyone involved: the drivers, the passengers, and witnesses if there are any, and make sure you get the precise spelling. The contact information like the number of plates, cell phones, insurance carriers, policies, and IDs are to be collected as well. In addition to all that, if you can get the vehicle identification number (VIN), you can be certain that the vehicle in question can be easily tracked in case of filing a lawsuit. While such information may seem like a handful, they will significantly help and support your case later on. 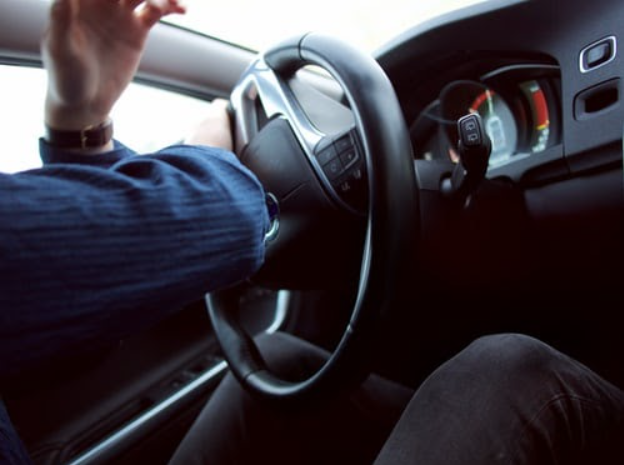 In the hazard of car crashes, thinking rationally and clearly is not on the table. With property damage and possible injury, a lot can be on your mind during an accident. As devastating and overwhelming as it is to deal with, there are several considerations and steps to be taken to ensure that you are compensated properly in the aftermath. With the previous guide, you can learn more about the necessary aspects you need to prepare yourself for in order to support your claim.